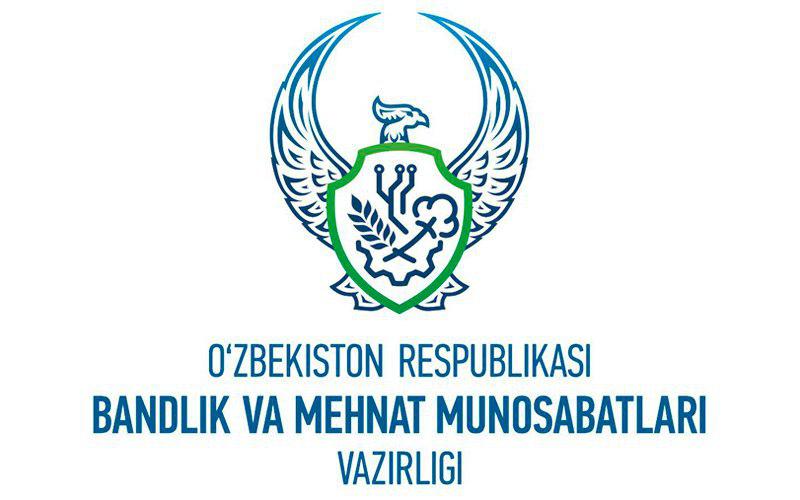 The license of the LLC “Korean and migrations xususiy bandlik agentligi” has been suspended. This was reported by the Ministry of Employment and Labor Relations.

It was noted that the Ministry suspended the license No. 0010, which was issued for the “Korean and migrations xususiy bandlik agentligi” allowing citizens of the Republic of Uzbekistan to work abroad.

Earlier, a resident of the Yakkasaray district, Tashkent city Khurshid D. appealed to Kun.uz and complained about the management of the LLC “Korean and migrations xususiy bandlik agentligi”, located in the Chilanzar district.

In the course of the study, it was identified that a criminal case instituted against the agency heads and a preliminary investigation was underway. Adhamjon Abdullayev, Senior Officer of the Investigation Department, provided information about the agency’s activities.

“The Ministry of Internal Affairs received numerous complaints from citizens regarding the officials of the LLC “Korean and migrations xususiy bandlik agentligi”, which was established on January 4, 2019. On October 10, the Department of Investigation at the Interior Ministry launched a criminal case under Part 4, Paragraph “a” of Article 168 of the Criminal Code of Uzbekistan, that is, on embezzlement of a large amount of property by means of “deception and abuse of trust”.

As it turned out, citizen Kakhramon O. and others established the LLC “Korean and migrations xususiy bandlik agentligi” and gave false promises to citizens wishing to work abroad under the mask of facilitating their employment in foreign countries. Fraudsters were able to collect more than 12 billion soums from 645 citizens, who applied for the organization. Their money was misappropriated for personal interests.

Director of the company Kakhramon O., Musurmon A. and Odil K. were charged under Part 4, Paragraph “a” of Article 168 of the Criminal Code of Uzbekistan and a preventive measure in the form of arrest was taken against them.

Currently, preliminary investigations into the criminal case are underway. A lawful decision and measures will be taken to compensate for the losses of victims,” the report said.

19:37 / 13.01.2020
A criminal case filed against LLC heads who promised employment abroad and misappropriated the money received

18:37 / 11.12.2019
Investigation Department completes a preliminary investigation on the case of “Human” employment agency

20:34 / 25.11.2019
Labor Ministry suspends license of another private employment agency, which misappropriated 633 million soums of citizens
Leave a comment.You must register to post a comment!
Authorization with social networks