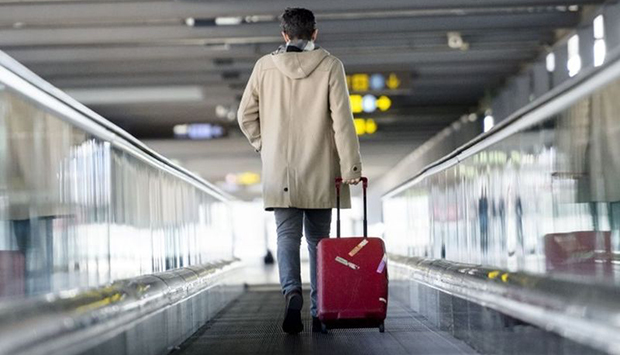 According to the document, the temporary restriction of the debtor’s departure from Uzbekistan is applied in cases of non-execution of the enforcement document by the debtor for unfounded reasons.

The debtor’s departure to foreign countries is not restricted in the following cases:

- if the amount of the debt does not exceed 5 times the BCA (1,115,000 soums) (previously this amount was 446,000 soums), with the exception of executive documents providing for the collection of alimony or other periodic payments;

- if the property is seized sufficiently to enforce a court decision;

- if the debtor is a legal entity.

Information about the introduction or removal of restrictions on the debtor’s departure is sent to him in writing (by e-mail) and in the form of SMS by phone (via mobile communication).

In the following cases, the restriction is suspended and the debtor is allowed to travel abroad:

- in cases requiring hospitalization outside Uzbekistan;

- in cases of inclusion in the delegation departing from Uzbekistan. 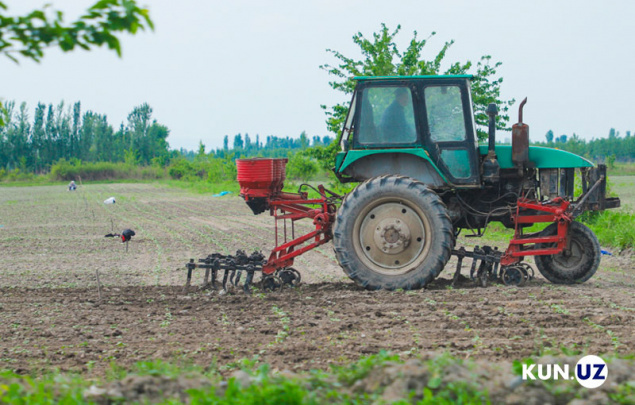 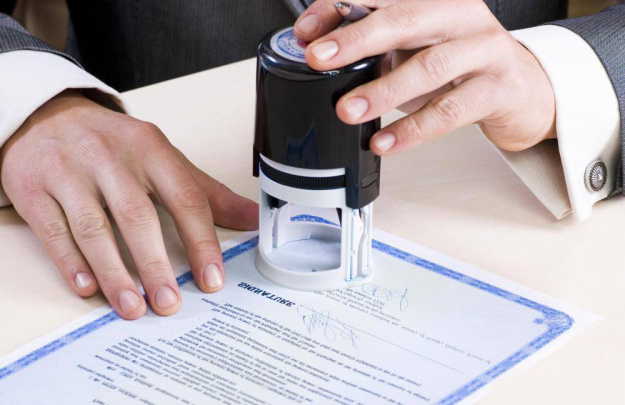 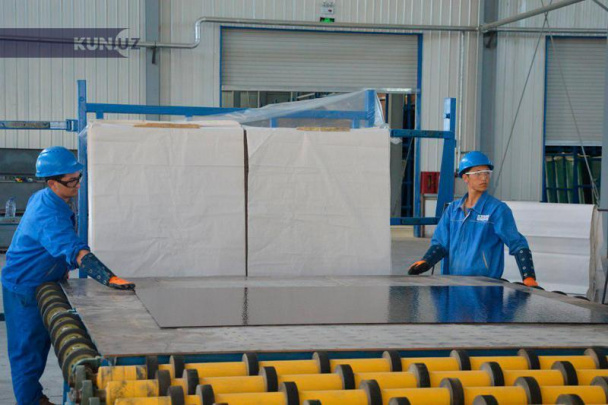 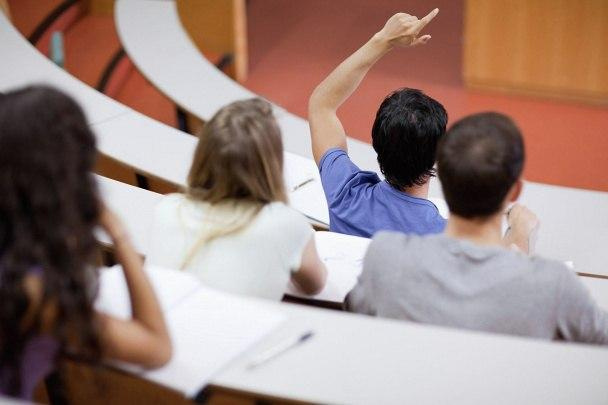 15:16 / 15.08.2020
New higher education institution specialized in training investigators to be established in Uzbekistan
Leave a comment.You must register to post a comment!
Authorization with social networks