Blogger of the “Kushni mahalla” Telegram channel organized an exclusive interview with the editor-in-chief of Kun.uz Umid Shermukhamedov and the director of the website Makhsud Askarov.

In the course of the interview, the site leaders shared their views on the project’s past and present, community and personnel policies, competitors’ attitudes, pressures and complaints, freedom of speech and criticism, praise and blasphemy, design and logo, as well as coverage of major events at the state level.

“What are the basic principles of Kun.uz? First of all, it is not betraying our conscience and keeping away from things that we don’t consider right. At times we may have to deal with things that we don’t like. The important thing in such cases is being able to say “no”. If you dislike or your conscience doesn’t accept it, then do not do it. If you can’t help, then don’t hurt, at least,” the site’s editor-in-chief Umid Shermukhamedov said.

The project manager emphasized that he is ready to hire professional journalists. He believes that a journalist should be financially well-maintained.

“We are always ready to hire professional employees. There is demand and a lot of work. If there are professionals, then we can hire even 40 journalists at a time.

Salaries are not kept secret, on average we pay 6 million soums. The highest salary is 8-10 million soums. But that’s not the highest point either. A few years ago, I used to tell correspondents: “Your salary should be at least $1,000”. We have brought it to such an extent.

My intention now is to raise their salary up to $2,000. Because when a journalist is well-maintained, he does not look for another job. If he works peacefully, then there will be both productivity and quality in his work.

For information, Kun.uz started its activity in January 2012 and in 2014, it was transferred to the current founder. On average, 400,000 users visit the site daily. The project’s all pages on popular social networks have an official status. 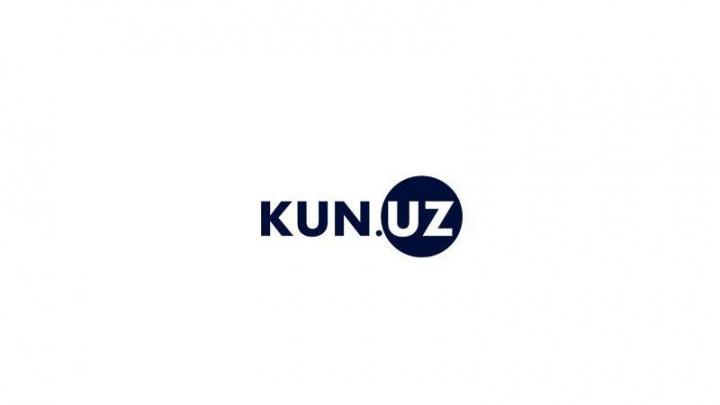 21:41 / 29.06.2020
Kun.uz provided financial assistance to needy families in the amount of 715 million soums during the quarantine period
SOCIETY 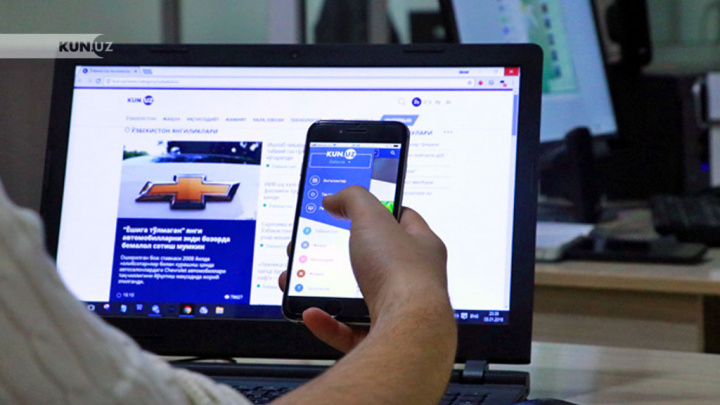