A prisoner in Tashkent region deceived another inmate, embezzled his $2,000, the Prosecutor General’s Office reports.

“In the colony-settlement No. 43, located in Tashkent region, prisoner B. R. fraudulently possessed $2,000 of another prisoner,” the report says.

Reportedly, B. R. earned the trust of the other inmate and told him that he needs to offer a bribe to a lawyer for his release from the colony.

The prosecutor’s office of Tashkent opened a criminal case against B. R. 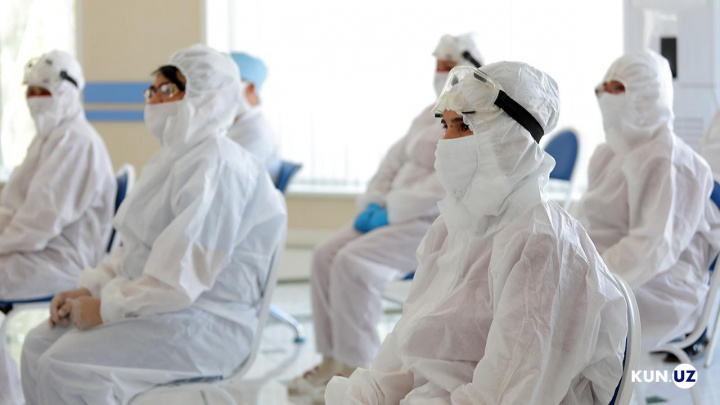 10:55 / 20.07.2020
Khokimiyat of Tashkent region announces urgent recruitment of nurses with a salary of 15 million soums 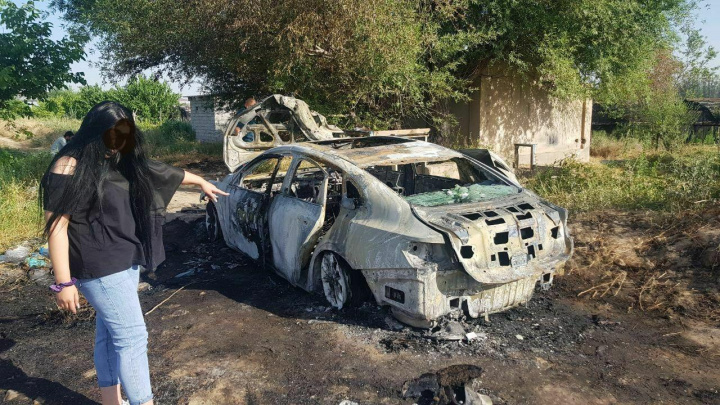 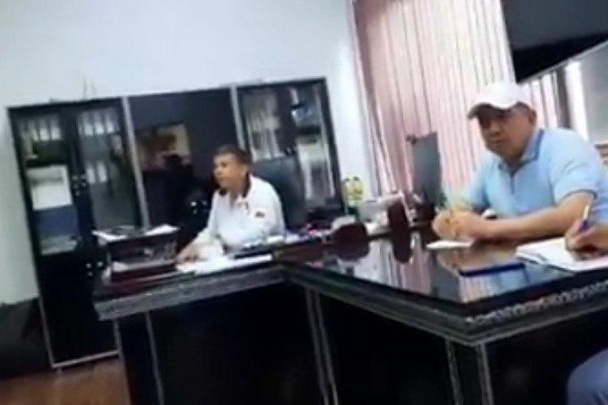 23:22 / 02.06.2020
Head of the Center for Sanitary and Epidemiological Wellbeing of the Tashkent region dismissed after a scandalous video 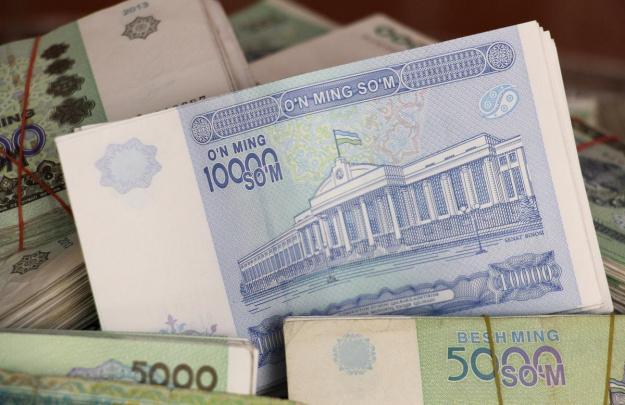