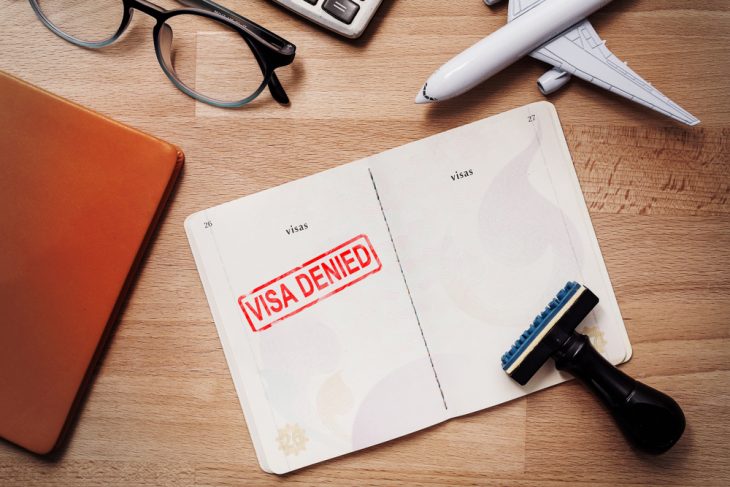 This year, US embassy officials refused to issue a visa to 68.06% of Uzbek citizens.

The US State Department reports that “B” category visas were denied for people, who wanted to visit the country for temporary travel and business purposes.

Approximately the same figures were recorded in neighboring Afghanistan (68.42%).

It is noteworthy that Russian citizens were rarely denied a US visa – only in 15.19% of cases.

It should be recalled that in 2017, every second applicant from Uzbekistan was denied a visa. In 2018, US authorities refused 50.29% of “B” category visa requests from Uzbek citizens.

How will the conflict between Iran and the US affect Uzbekistan?

China, US to build a plant for production of foodstuffs in Samarkand