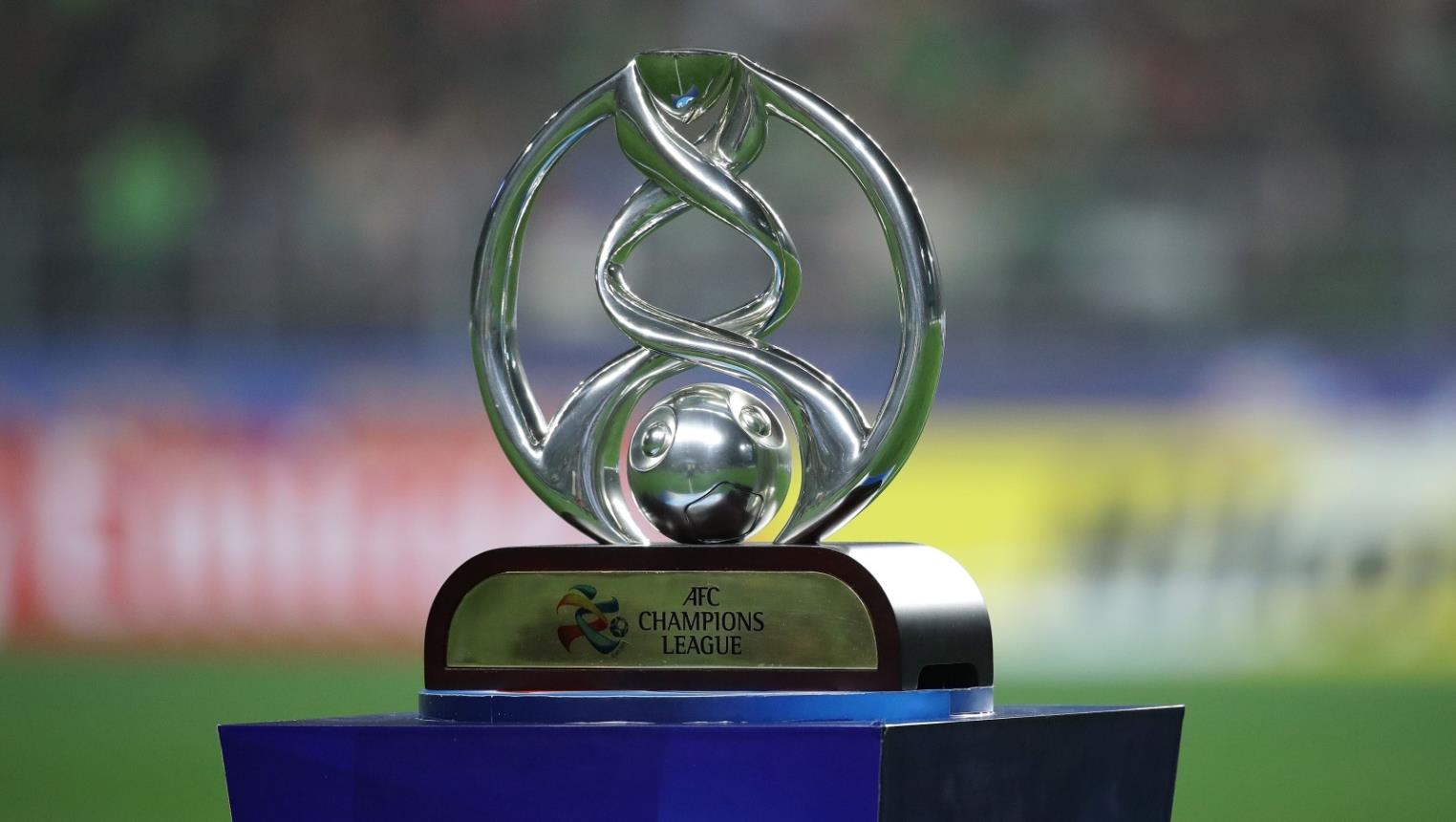 Uzbekistan’s Pakhtakor FC will play in Group B of the 2020 AFC Champions League following the conclusion of the draw at the AFC House in Kuala Lumpur, Malaysia on Tuesday, the Asian Football Confederation writes.

The club will have Al Hilal (KSA), Shabab Al Ahli Dubai (UAE) and the winner of a play-off for company.

A total of 56 teams will be vying for the 2020 AFC Champions League, with the group stage divided into the East and West Zones.

The 2020 season kicks off with the preliminary stage on January 14 with the two-leg final scheduled for November 22 and 28.