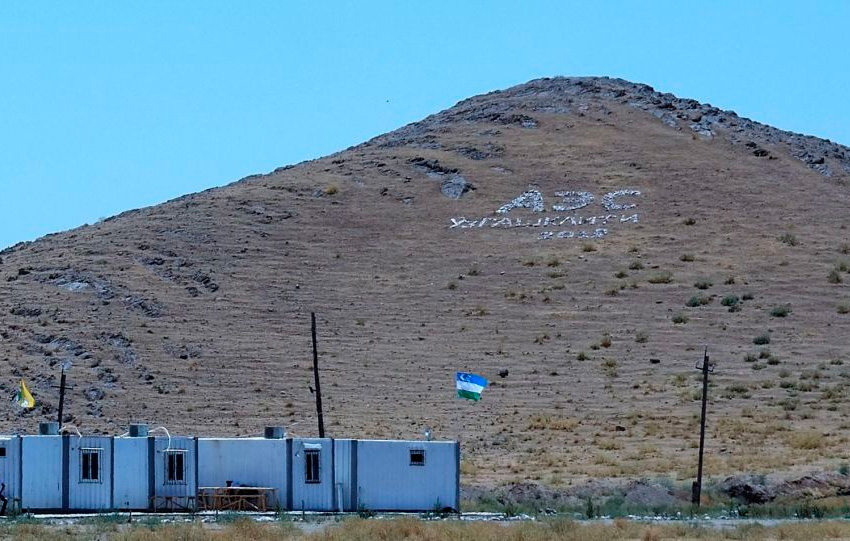 In the Rostov Oblast, it is planned to begin training specialists for the nuclear power plant in Uzbekistan.

This was discussed at a roundtable in Rostov, which was attended by representatives of universities in Uzbekistan and the Russian Oblast, DON24.RU reports.

The Uzbek Consulate General in Rostov explained that a nuclear power plant should be built in the Jizzakh region by Russian specialists. Construction is scheduled to begin in early 2020. The NPP will receive two power units and will be the first nuclear power plant in Central Asia.

It should be recalled that last year SFedU (Southern Federal University) began training specialists for the space industry of Uzbekistan.