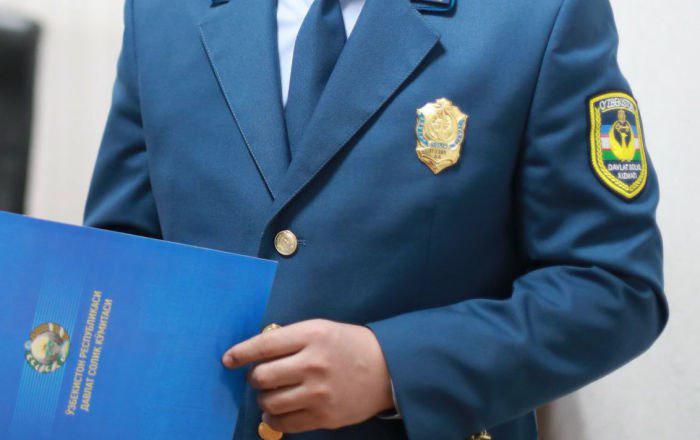 On the portal for discussing draft normative-legal acts, the discussion of the draft document “On amendments to the Law on the state tax service” has ended.

In accordance with the draft law, it is proposed to abolish the second part of Article 15 (Material and social maintenance of officials of the state tax service) of the Law “On the state tax service”, which reads as follows: “Persons, who have been awarded special ranks are provided with free uniform according to established standards”.

At the same time, the discussion of the draft resolution of the Cabinet of Ministers “On amending and the loss of effectiveness of certain government decisions” was completed, according to which it is assumed that the decree No. 545 of the Cabinet of Ministers “On the introduction of new uniforms and insignia of officials of state tax service”, adopted on July 27, 2017, ceases to apply.

The discussion of draft laws and regulations was completed on December 11. During the discussion on the portal, proposals on disagreement with the projects were not noted.

It should be noted that the issue of approving uniforms for employees of the state tax service has not been resolved for many years. All this time, despite the supply of free uniform by the law, the majority of tax officials were forced to arrange its sewing on their own. As a result, the tax authorities were practically dressed differently.

22:39 / 20.03.2020
António Guterres congratulates Uzbekistan on the adoption of the citizenship law in a new version

18:09 / 19.03.2020
Heads of tax administrations in Jizzakh, Fergana and Tashkent regions changed
Leave a comment.You must register to post a comment!
Authorization with social networks