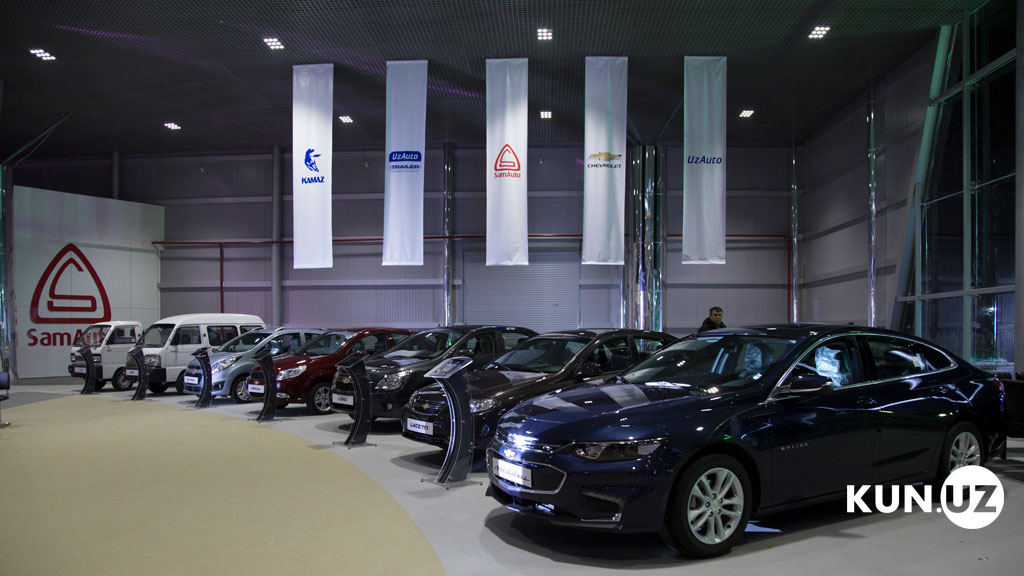 According to the company, UzAuto Motors produces more than 23,000 cars per month.

Currently, the company produces 10 car models under its Chevrolet and Ravon brands at three production sites.

It was earlier reported that prices for Ravon cars in the Russian market had dropped by around $1,000 in the previous month.