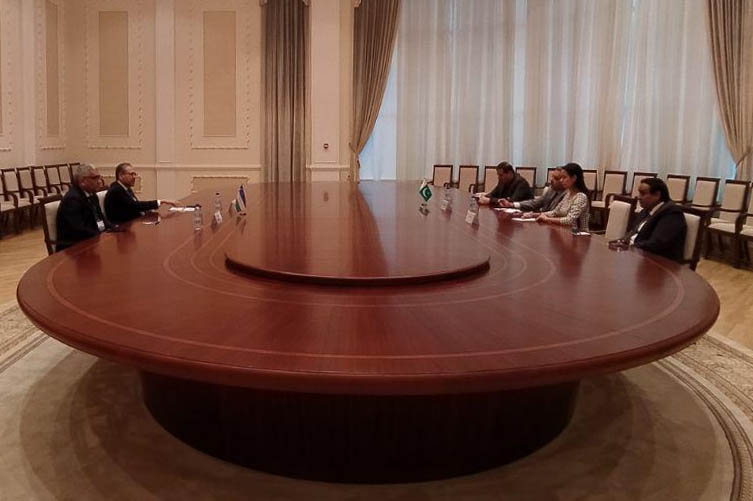 According to the Senate press service, during the meeting, issues of developing inter-parliamentary cooperation between the two countries were discussed.

The international observer, speaking about the recent elections in Uzbekistan, noted the high level of organization and holding of this important political event, the openness and transparency of the election campaign, the activeness of citizens and the coordination of the work of election commissions.

11:21 / 26.03.2020
Coronavirus: The number of infected people reaches 65 in Uzbekistan
Leave a comment.You must register to post a comment!
Authorization with social networks