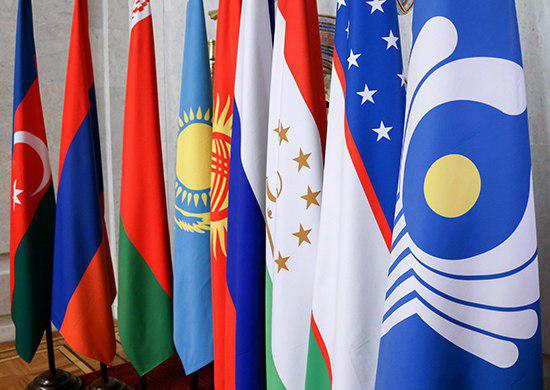 Within the framework of its chairmanship in the CIS in 2020, Uzbekistan will hold around 70 events of various levels and formats, the Foreign Ministry press service reports.

According to the Foreign Ministry, during the chairmanship of Uzbekistan it is planned to prepare more than ten documents aimed at further developing the CIS.

Information on the timing and preparation of all events held by the Uzbek side will be published in a special section on the website of the Foreign Ministry.

The decision to transfer the presidency of the Commonwealth in 2020 from Turkmenistan to Uzbekistan was made in October 2019 at a meeting of the Council of CIS Heads of State in Ashgabat.

Among the priority areas that the republic intends to develop as the CIS chair-country are strengthening and building up trade and economic ties, including the study of transport and logistics, President Shavkat Mirziyoyev said then.

In addition, Tashkent considers scientific and technical cooperation an important priority, without which the effective work of all structures is impossible. A separate topic is regional security, the fight against cross-border challenges: terrorism, drug trafficking and crime.

19:23 / 06.04.2020
More than 62 thousand people finish quarantine
Leave a comment.You must register to post a comment!
Authorization with social networks