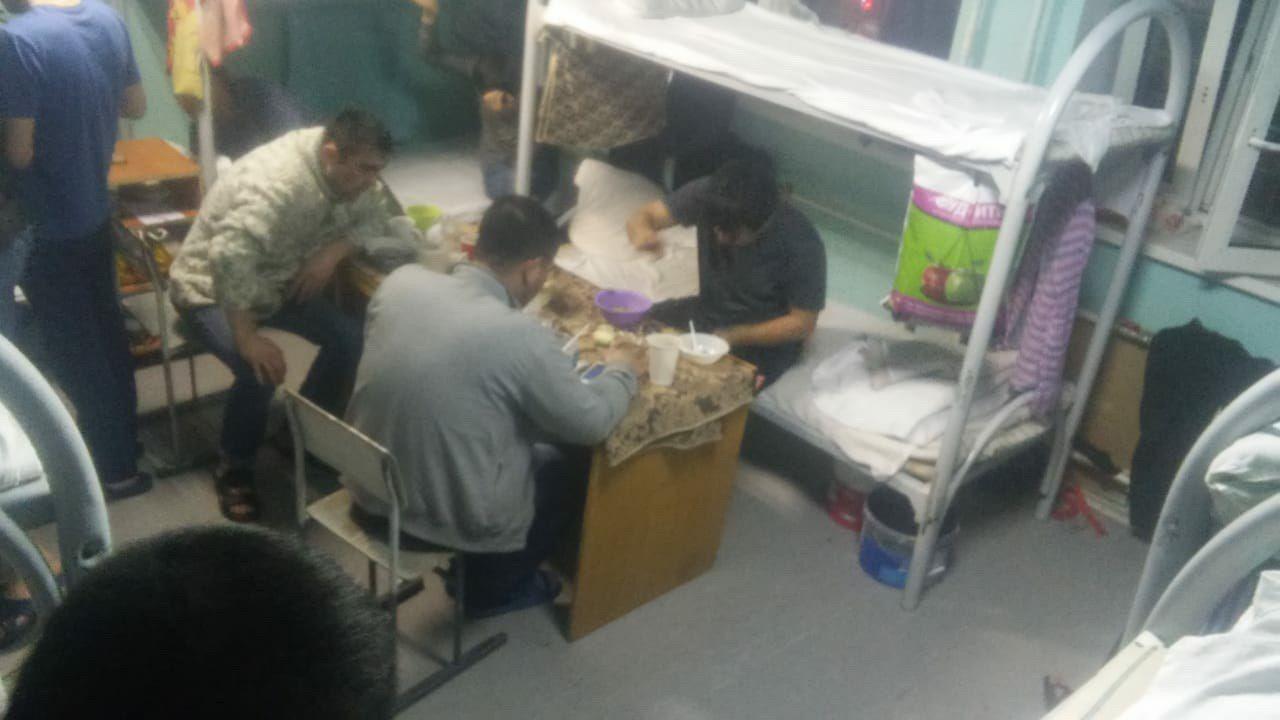 Kun.uz editorial board received an appeal from our compatriots, located in the St. Petersburg temporary detention center for foreign citizens. The claimants in their appeal wrote about the difficulties they face, they shared photos and videos.

“There are about 800 citizens of Uzbekistan in the St. Petersburg temporary detention center for foreign citizens. Food, living standards are very poor, even animals do not live like that. The Consulate and the Agency for External Labor Migration do not provide any assistance at all. The representative of the Agency in St. Petersburg said that Uzbekistan has no money to return us to our homeland. 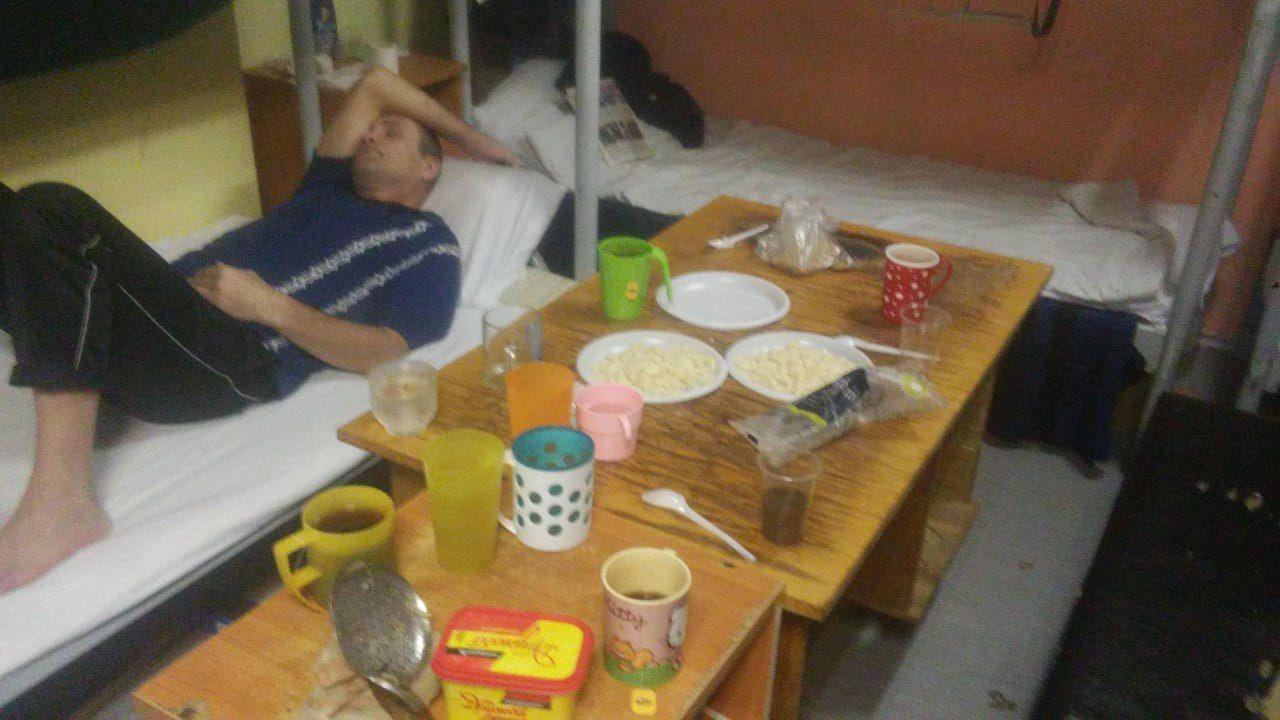 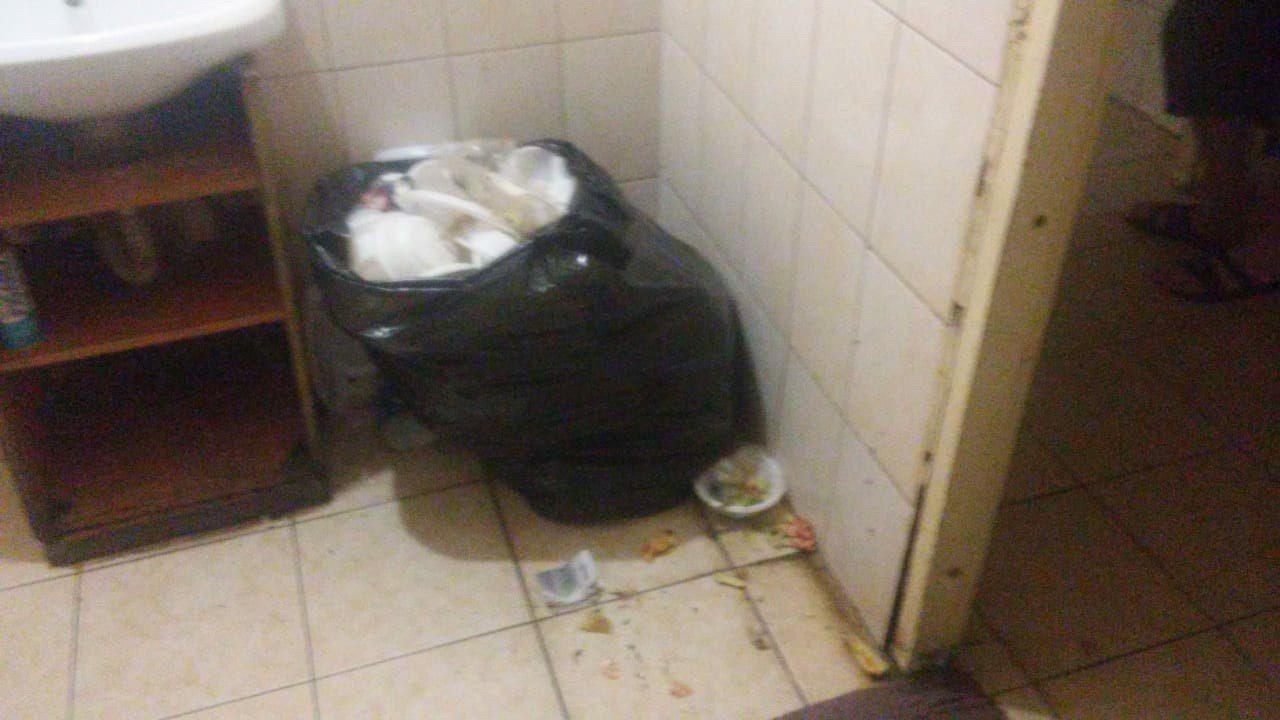 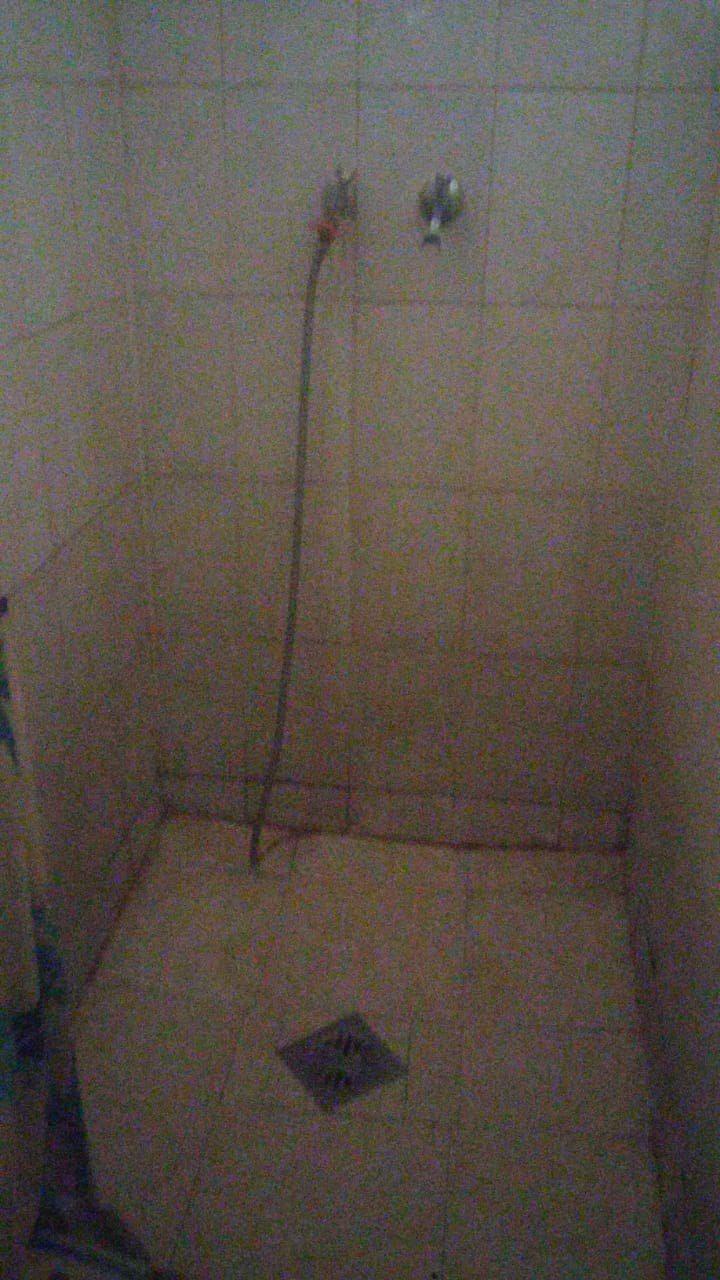 There are those who have been here for 3-4 months. The guards, in exchange for better living conditions, offer women, who are here, an intimate relationship. They treat us like animal. Please help us get out of here. At least take away women, children and elder people from here,” the message reads.

We asked Saidnumon Mansurov, head of the Moscow office of the Agency for External Migration under the Labor Ministry of Uzbekistan in the Russian Federation, to comment on the situation. 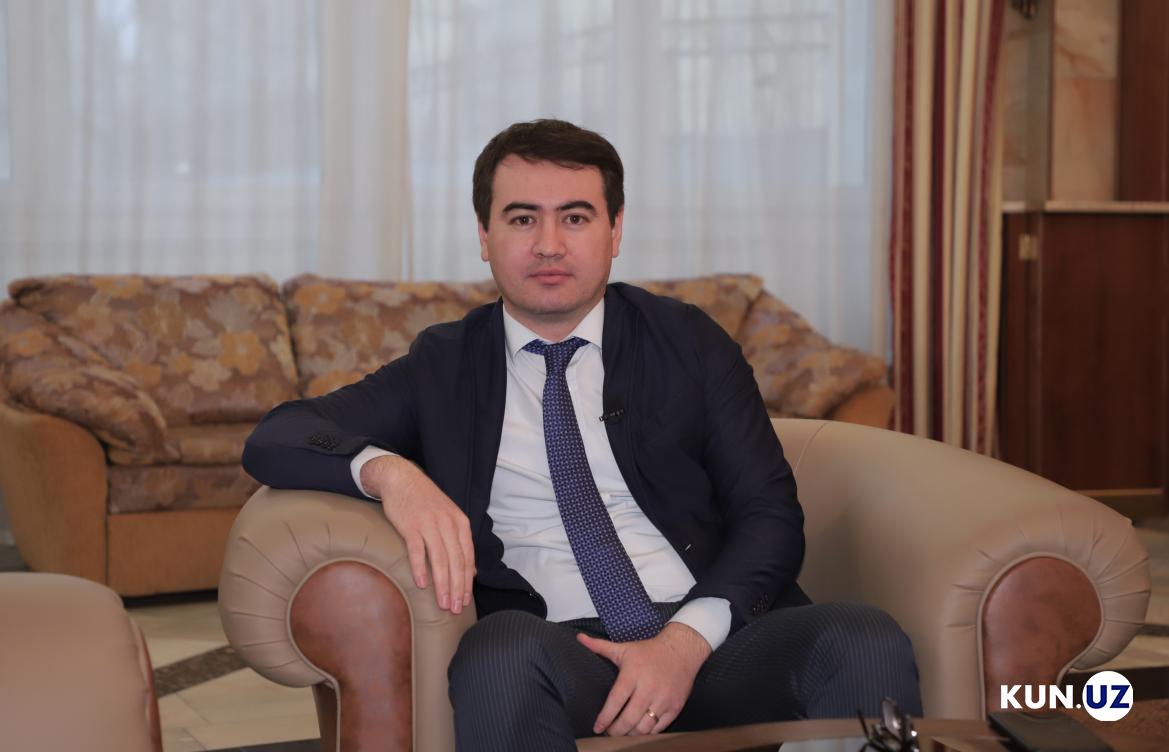 “What happened in St. Petersburg? Before answering this question, I would ask you to pay attention to the numbers. This center is considered one of the largest. In 2019, we took out about 1,800 Uzbek citizens from there.

Now I would like to provide official information about the most painful part of the treatment. An employee of the Representative Office in St. Petersburg Zokhidjon was sent to the Center. To clarify the allegations on the Internet, he met with the people there.

It should be noted here that the person, who filmed the Uzbeks in the center, has already departed for Uzbekistan. Another detail that deserves attention – the person, who distributed the video recording, was sitting there for committing a crime. Other citizens did not suspect that the video would be posted online,” the Agency’s representative says.

According to Mansurov, they have been there for at least two months. In order to send a migrant to his homeland, a court decision, execution of the necessary documents, purchase of a ticket and other procedures, which take 2 or more months, are necessary. 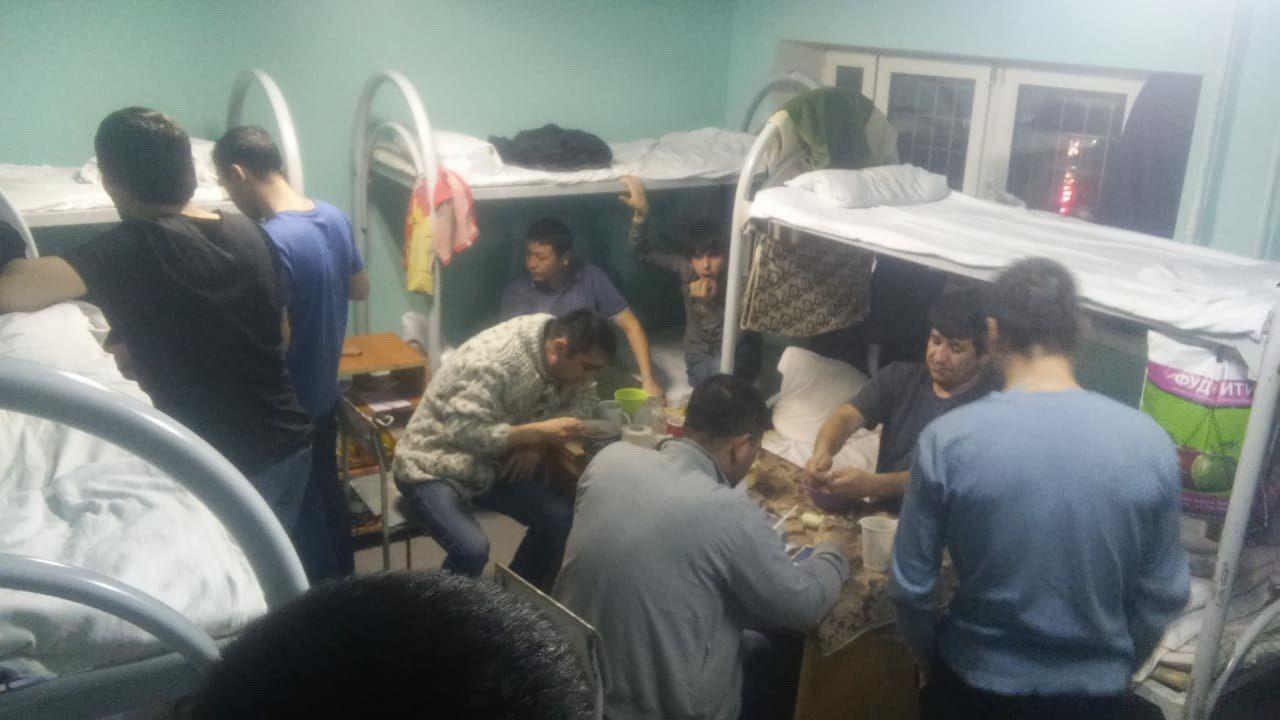 “At the same time, there is no norm in the Russian legislation that notes citizens to be deported within 10 days after their temporary detention, but on the contrary, it provides for expulsion on the basis of a court decision. One of the claimants has been held at the center since October 25. But, for some reason, there is no court decision on his deportation.

The second claimant has been in the center since November 8. There is no court decision for him yet. In addition, the official New Year holidays have begun in Russia, which will last until January 10. These days, no one will provide special escort for the sake of two migrants,” Saidnumon Mansurov said.

He also stated that the Uzbeks are sent home from a special fund under the ministry by selection based on marital status, material difficulties and other priority parameters.

He also denied the information that the appeal referred to 800 people. As of today, the center, which is designed for 336 people, detains 320 people. About 180 of them are from Uzbekistan.

Since the appeal contains claims to the Fund to support and protect the rights and interests of citizens working abroad, under the Labor Ministry of Uzbekistan, we would like to recall the Fund’s main tasks.

The main objectives of the Fund are to finance the following expenses:

• provision of legal and social protection, as well as material assistance to citizens of the Republic of Uzbekistan, who have been subjected to violence, forced labor and discrimination, violation of labor and other rights that have fallen into a difficult financial situation and were left without IDs, without means of subsistence during the period of employment activities abroad;

• payment for medical services for citizens, during their period of labor migration, medical assistance was required due to trauma, accident, acute or serious illness, in case of impossibility to pay the cost of the medical services rendered at the expense of the labor migrant;

• the return of citizens of the Republic of Uzbekistan previously sent to work abroad within the framework of organized recruitment and deported as a result of violation of the legislation of the host country, with subsequent reimbursement of paid funds at the expense of these citizens;

• creation, equipment and maintenance of centers for pre-departure adaptation, training, education and testing of knowledge of foreign languages, confirmation of the professional competence of citizens traveling to work abroad;

• creation, equipment and maintenance of the Agency’s representative offices abroad;

• conducting awareness-raising activities on the expansion of organized employment of citizens abroad, and on the prevention of illegal labor migration. 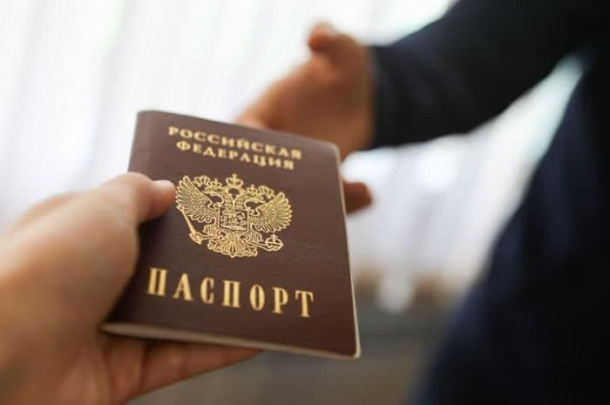 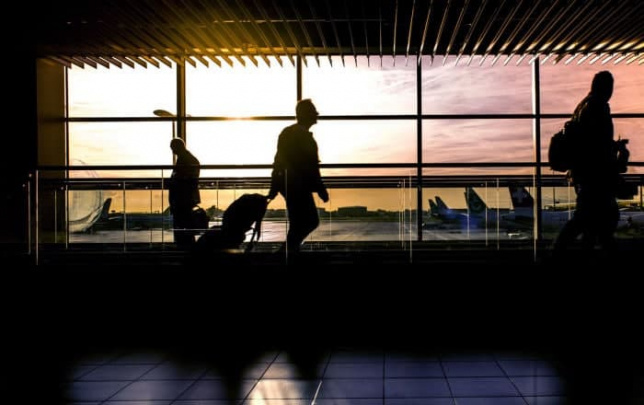 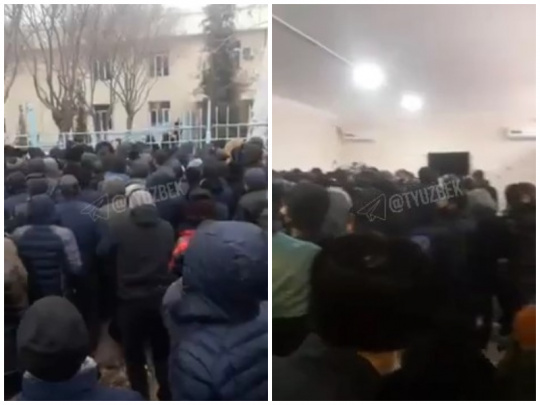 20:43 / 22.12.2020
People coming in droves to obtain an international passport in Khorezm as the law on its mandatory use comes into force
SOCIETY 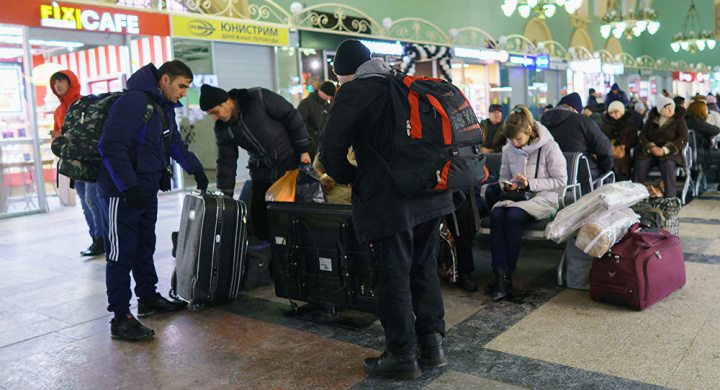 14:26 / 10.11.2020
Citizens of Uzbekistan left stranded in Astrakhan Oblast to be repatriated by train
Leave a comment.You must register to post a comment!
Authorization with social networks