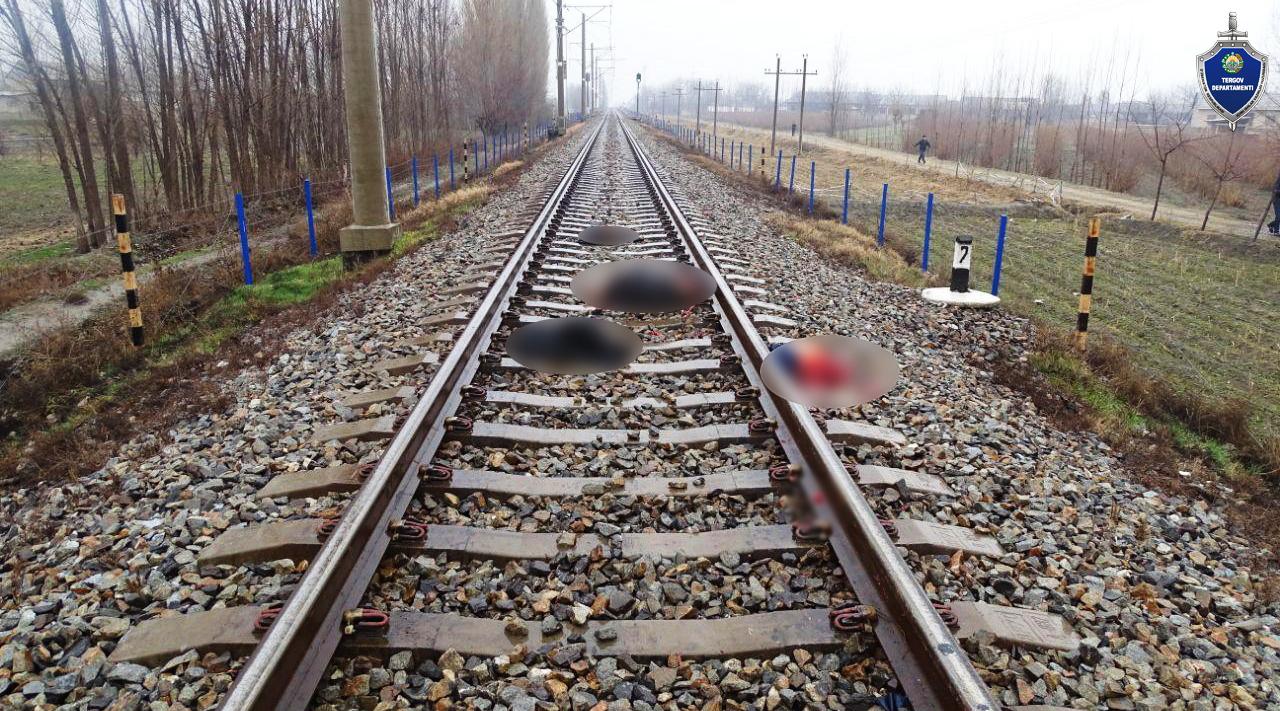 A passenger train hit a man to death in Samarkand region, Investigation Department under the Ministry of Internal Affairs reported.

The incident occurred on January 2 at around 12:45.

“The driver, 49-year-old M.A., operating the passenger train No. 0113 through the territory of the Pastdargom district, hit a 40-year-old pedestrian Kh.Yu., who was crossing the railway in the wrong place,” the report said.

Having received bodily injuries Kh.Yu. died on the spot.

A pre-investigation check is currently underway, the causes of the incident are being established.

14:48 / 23.01.2020
A Samarkand resident attemps to set BCE inspectors on fire
Leave a comment.You must register to post a comment!
Authorization with social networks