Uzbekistan has signed contracts for the supply of uranium to Japan for a total amount of more than $1 billion, Kun.uz correspondent reports. 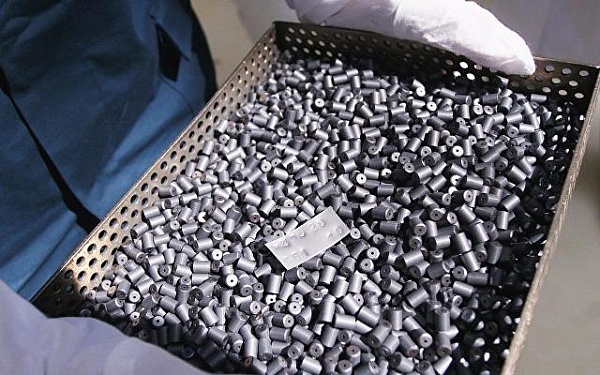 The contracts were inked as part of President Shavkat Mirziyoyev’s visit to Japan in December last year.

The largest deals were reached with Itochu (for $636.4 million) and Marubeni ($510.1 million). Shipment will be carried out by the Navoi Mining and Metallurgical Combine (NMMC) from 2023 to 2030.

It should be recalled that in 2017, Uzbekistan signed a seven-year contract for the supply of uranium to the United States for $300 million. In 2019, a long-term contract for the export of Uzbek uranium was signed with India.

Uzbekistan is one of the world leaders in uranium reserves and occupies the 7th place in its production. NMMC is the only operator in Uzbekistan that produces uranium and finished products for export. 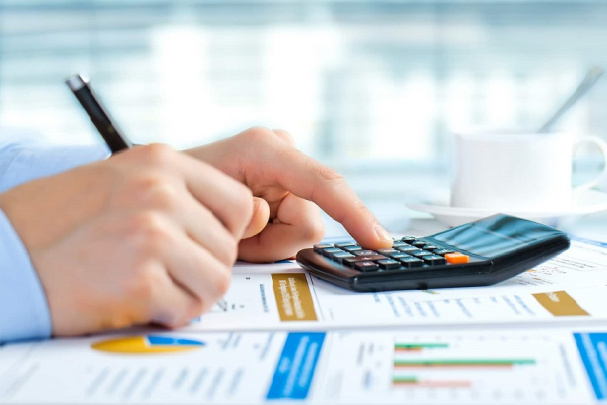 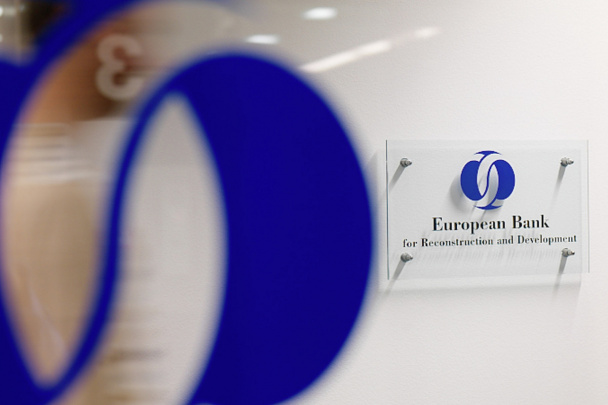 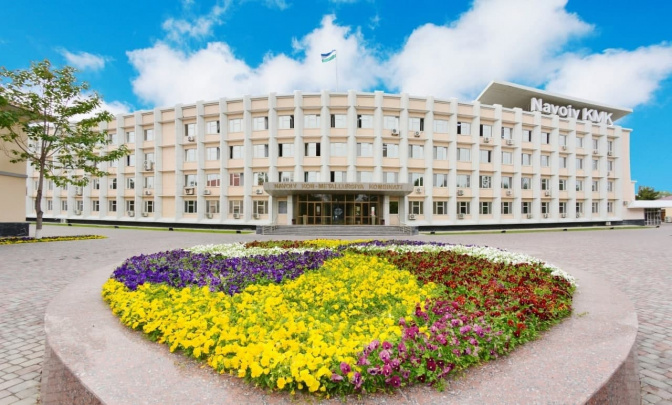 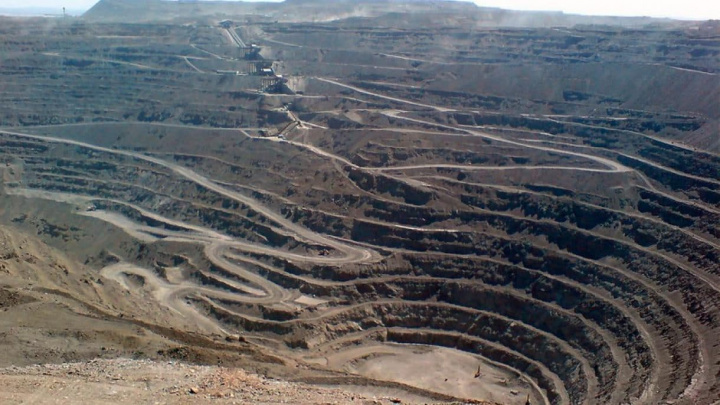