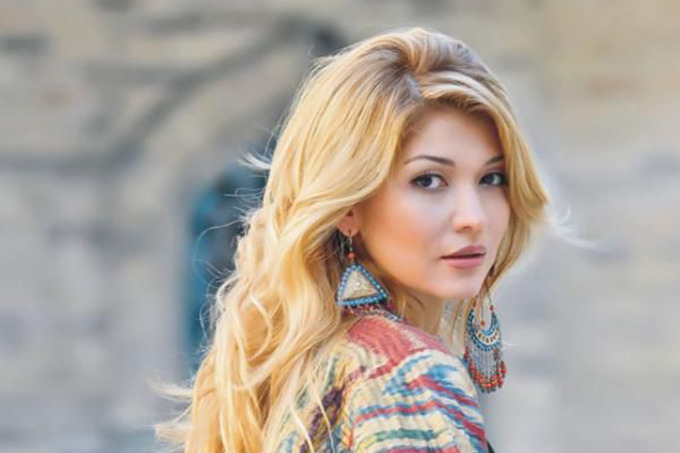 It was noted that, in cooperation with the Swiss Federal Prosecutor’s Office, the work is underway with the involvement of experts to determine the value of about 70 types of artifacts (paintings, applied arts and crafts, etc.), which were discovered and seized during a search in Gulnara Karimova’s villa in Geneva, and return them to Uzbekistan.