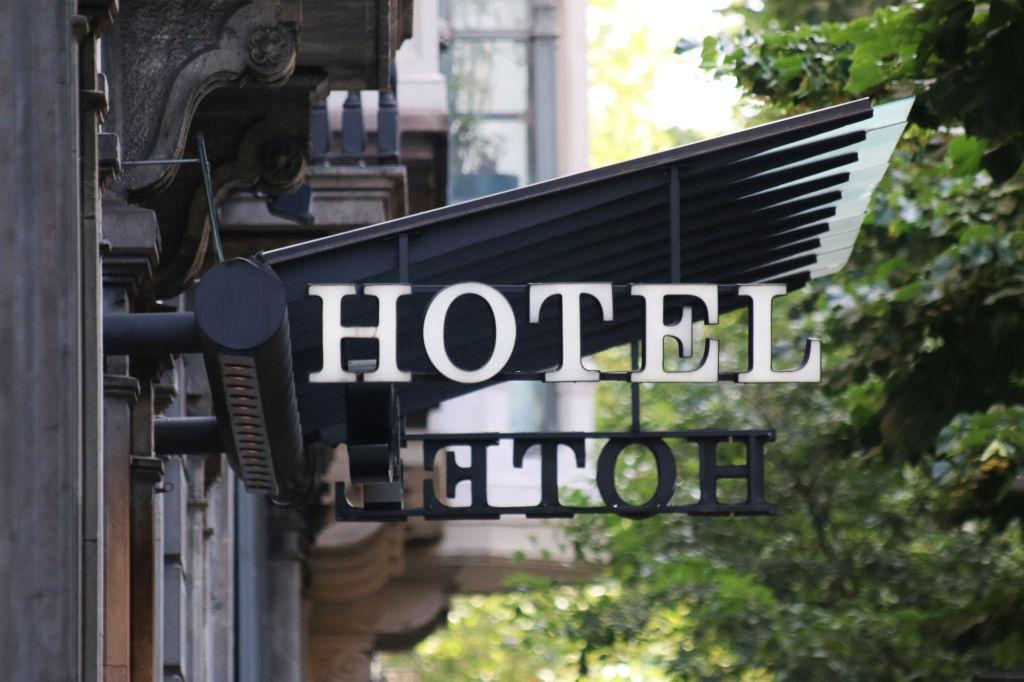 The occupancy rate of hotels in Bukhara region last year was 96.6 percent, the State Committee for Tourism Development said.

This is the highest rate among all regions. Tashkent with an indicator of 85.7 percent is in the second place, the third is Samarkand region – 82.3 percent.

This is an average value, during festivals, visits of leaders of different countries and during the peak of the tourist season this figure rises. It is expected that the flow of tourists will continue to grow, which will cause new demand for accommodation facilities.

In general, the hotel occupancy rate in 2019 was as follows:

The state is ready to offset part of the cost for constructing hotels. In December 2019, an entrepreneur, who built the Grand Hotel Sogdiana in Samarkand, received a certificate for 4 billion soums.

The amount of funding will be: