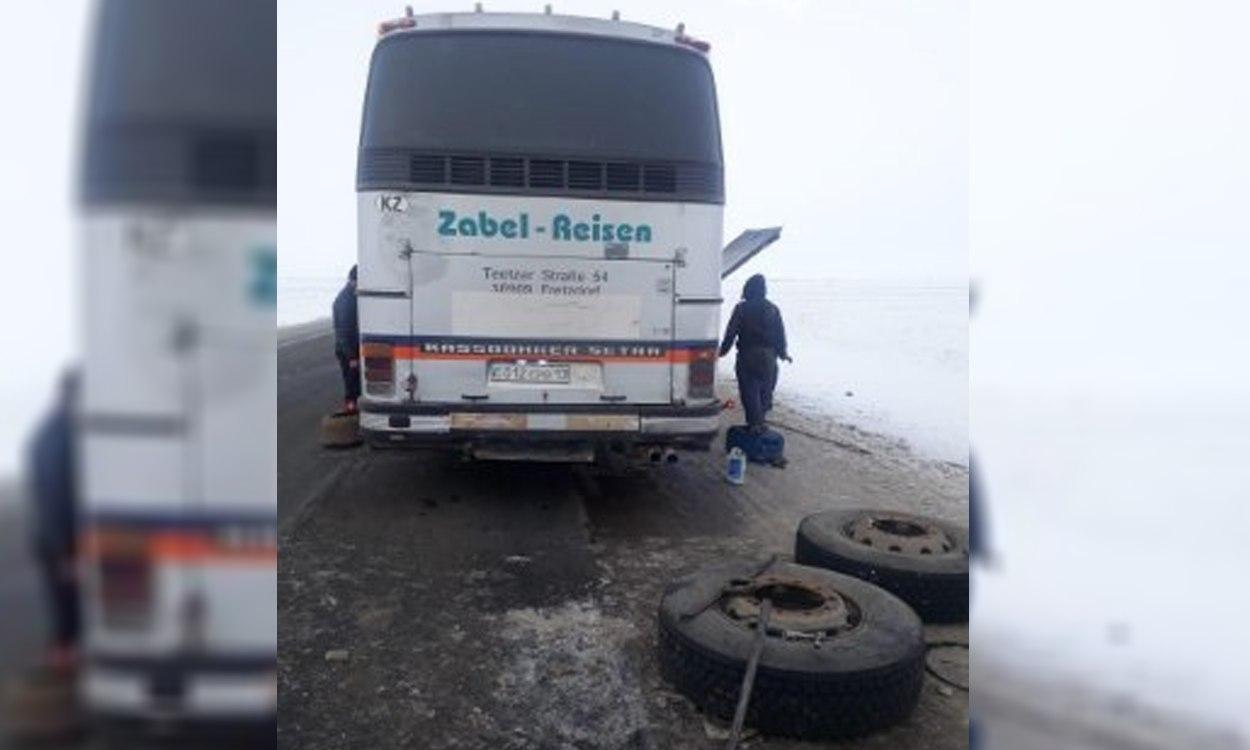 Due to a technical breakdown, a bus en route from Samara to Shymkent stopped with 53 citizens of Uzbekistan, the Ministry of Foreign Affairs reports.

“The Consulate General of our country in Aktau (Kazakhstan) confirmed the information circulated in the media that on January 12, 2020, a bus with 53 citizens of Uzbekistan stopped on the Samara-Shymkent highway in the Aktobe region due to a technical breakdown,” the message reads.

At 11:00 by the local time on January 13, the bus continued to move along the route after completion of the repair.

In addition, the Consulate General also reported that on January 13, a road accident occurred on the Aktobe-Orenburg highway, which resulted in the death of a driver, a citizen of Uzbekistan E.M., and another compatriot I. K. was hospitalized with various injuries.

The Consulate General has taken control of the situation, it is in constant contact with the relevant authorities of Kazakhstan.

21:03 / 09.01.2020
Citizens of Uzbekistan complain about extortion while crossing the border with Kazakhstan

18:11 / 08.01.2020
Do Kazakh border guards and customs officers extort money from passengers? Trip to Russia by train