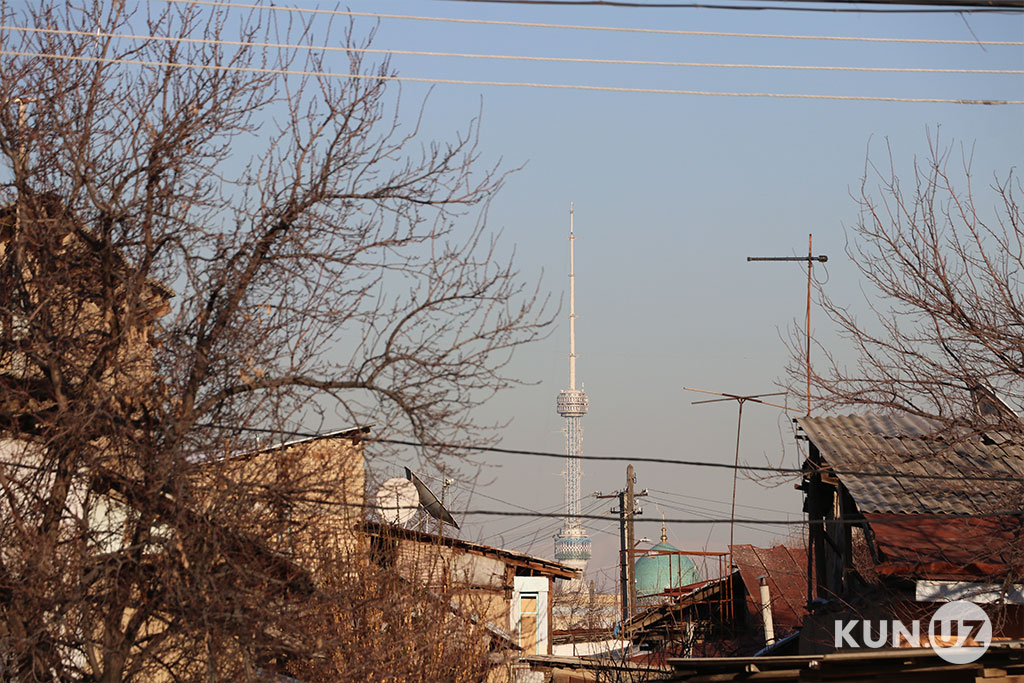 Numbeo has published its Cost of Living Index by City 2020. It shows data about the most expensive cities in the world. The capital of Uzbekistan – Tashkent is ranked 413rd among 440 cities included.

According to the compiler of the rating, the TOP-5 is occupied by Swiss cities: Zurich, Basel, Lausanne, Geneva and Bern. The TOP-10 include the Norwegian cities of Stavanger, Oslo, Trondheim, Bergen and the capital of Iceland – Reykjavik. Moscow is announced the most expensive city of Russia (251).

Central Asian countries are near the end of the list – Nur-Sultan and Alma-Ata ranked 386th and 389th respectively. Bishkek is on the 410th line of the rating.