The first meeting of the Legislative Chamber of Oliy Majlis is taking place in Tashkent today, Kun.uz correspondent reports.

At the meeting, Nurdinjon Ismailov, a deputy from the People’s Democratic Party (PDPU), has been elected Speaker of the Legislative Chamber. 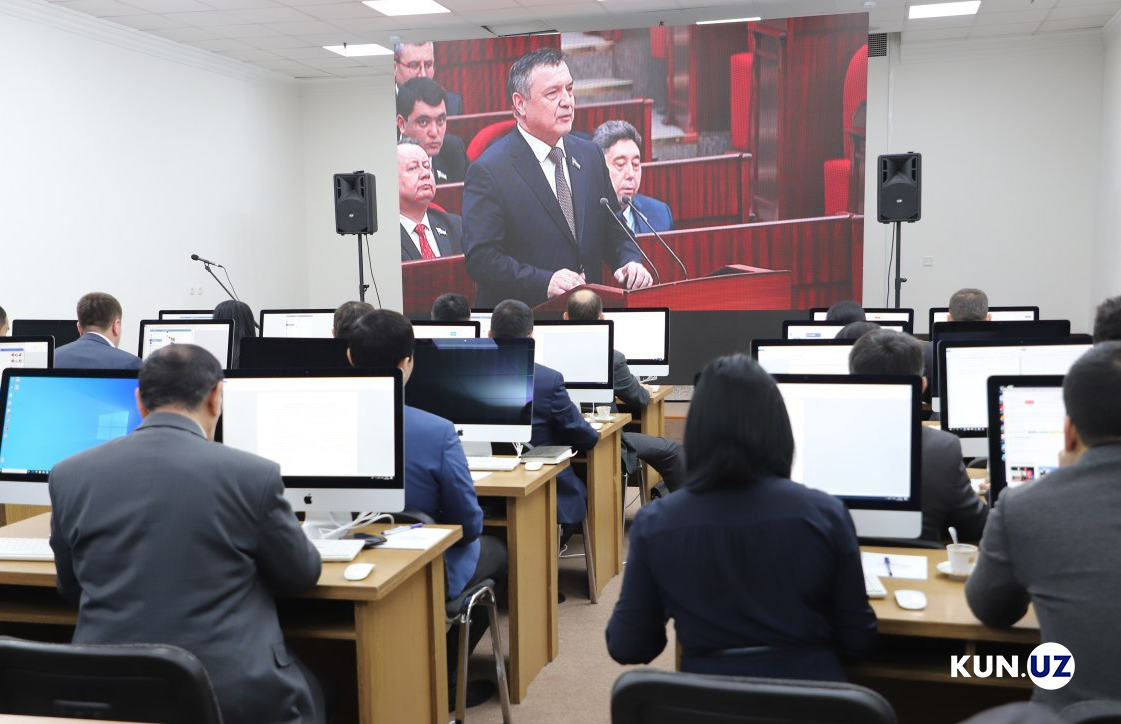 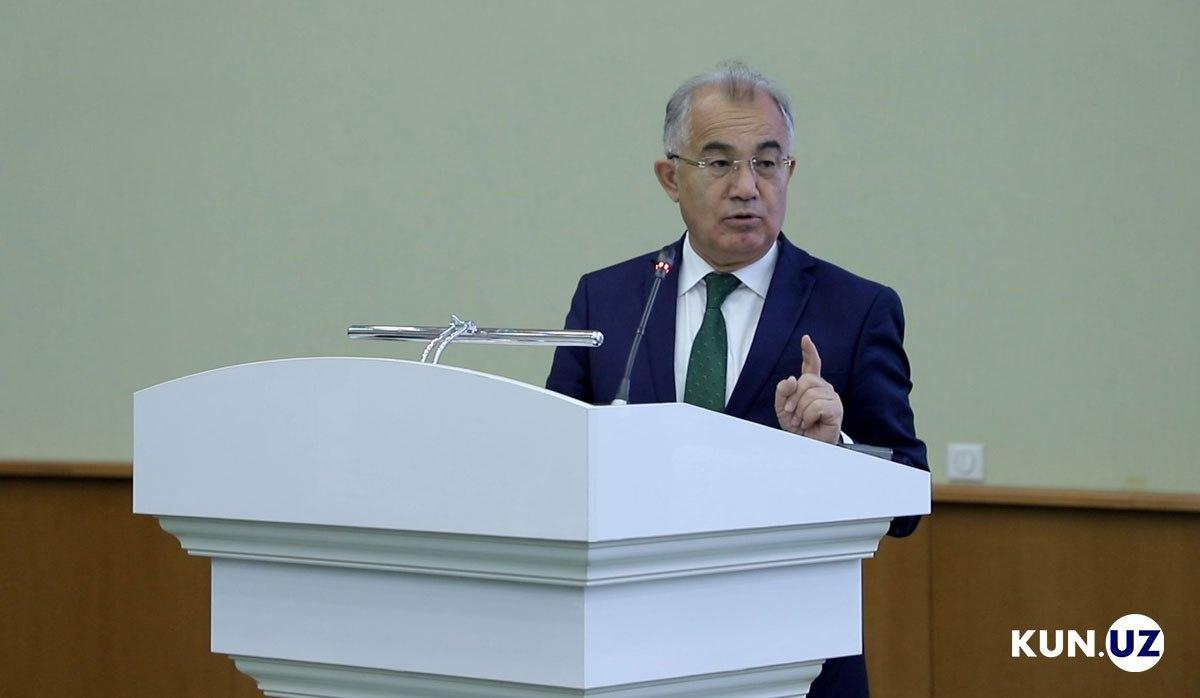 17:41 / 18.10.2019
Akmal Saidov elected to Executive Committee of Inter-Parliamentary Union
Leave a comment.You must register to post a comment!
Authorization with social networks