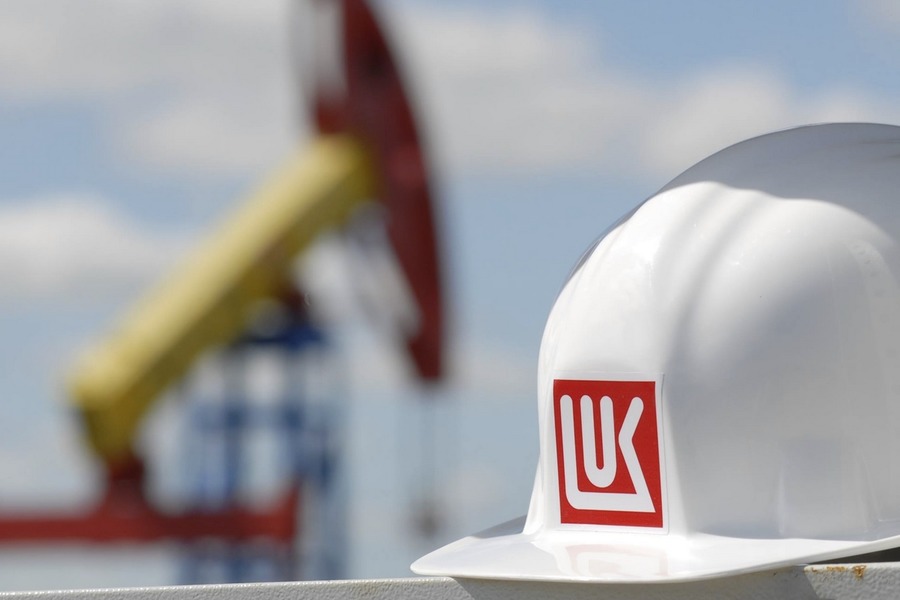 The information that the Russian company LUKOIL is taking 90 percent of the income from its activities in Uzbekistan has caused heated debate on social networks.

Head of the press service of the Energy Ministry Elmira Bekmurodova answered Kun.uz correspondent’s question and provided information on joint activities with this company.

“In accordance with the bilateral production sharing agreement (PSA), between the consortium of investors (LUKOIL and Uzbekneftegaz) and the Republic of Uzbekistan, the distribution of profits is carried out equally, that is, 50/50. But this contract also provides for a progressive scale, and in terms of project income, the share of the Republic of Uzbekistan can reach 80 percent.

As for the distribution of 90/10 percent, which caused debate, this refers to the shares of participants in the consortium of investors (LUKOIL JSC and Uzbekneftegaz). From this income, they pay taxes at a rate of 9 percent. It should be noted that Uzbekneftegaz JSC is an inactive investor in this project, that is, it does not attract financial resources and does not directly participate in the project implementation.

Another important aspect is that in addition to the total share (50 percent of the useful product), taxes are paid to the treasury of the Republic of Uzbekistan – on profits, obligatory payments and taxes on resource use (in the amount of 30 percent of the total revenue),” Bekmurodova noted.

Previously, Reuters reported that Uzbekistan owed LUKOIL about $600 million for gas supplies in 2018, after which various information appeared on the activities of this foreign company in Uzbekistan.

President Shavkat Mirziyoyev, in his speech at the Senate, stated that when signing the PSA, national interests should be taken into account.

“The export of natural gas affects domestic consumption. This is what caused our debt to LUKOIL. This situation arose last year due to some errors in the balance sheet figures. We bought gas from Lukoil at $146, and sold at $40. As a result, we were at a loss. This is our mistake, and we must fix it ourselves. We must not allow any impact on the population’s gas consumption,” he said.

Finance Minister Jamshid Kuchkarov, answering a question about the possibility of terminating the contract with LUKOIL, said that this international agreement would not be revised.

09:07 / 27.03.2020
Ministry of Energy may finance the construction of substations by raising tariffs

17:18 / 26.03.2020
Introduction of differentiated electricity tariffs in Uzbekistan may take years

08:06 / 06.03.2020
Energy Ministry of Uzbekistan signs three agreements worth up to $2bn with Saudi Arabian ACWA Power
Leave a comment.You must register to post a comment!
Authorization with social networks