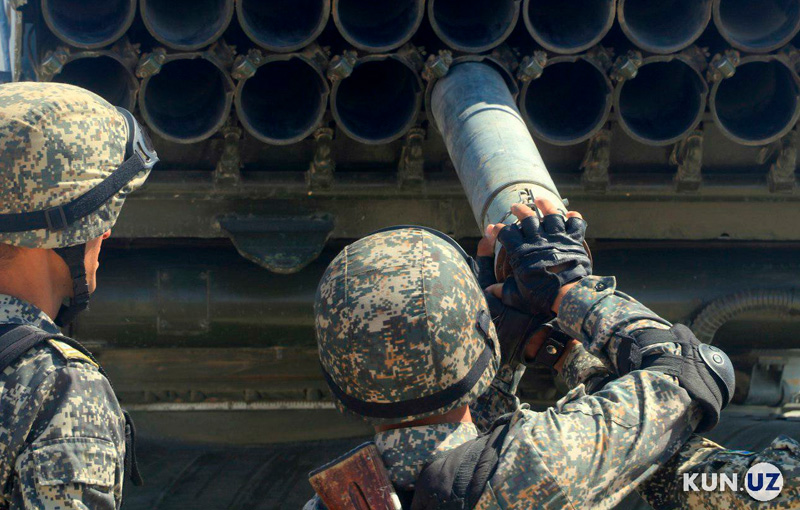 According to the Global Firepower ranking, in 2019, the army of Uzbekistan became the most powerful in Central Asia, surpassing Kazakhstan, Turkmenistan, Kyrgyzstan and Tajikistan.

The United States, Russia and China are in the TOP-3. India, France, Japan, South Korea, Great Britain, Turkey and Germany have entered the TOP-10.

According to Global Firepower, there are 15.9 million people who are eligible to be conscripted in Uzbekistan. Currently, 50,000 people serve in the Armed Forces of Uzbekistan. Each year, the number of conscripts may increase by 601,000.

Global Firepower rating is based on 55 indicators. Geographical factors, natural resources, financial stability and the development of local industry are also important factors in the ranking.  Assessment of armies’ ability does not take into account the existence of nuclear weapons, and the lack of navy in landlocked countries.