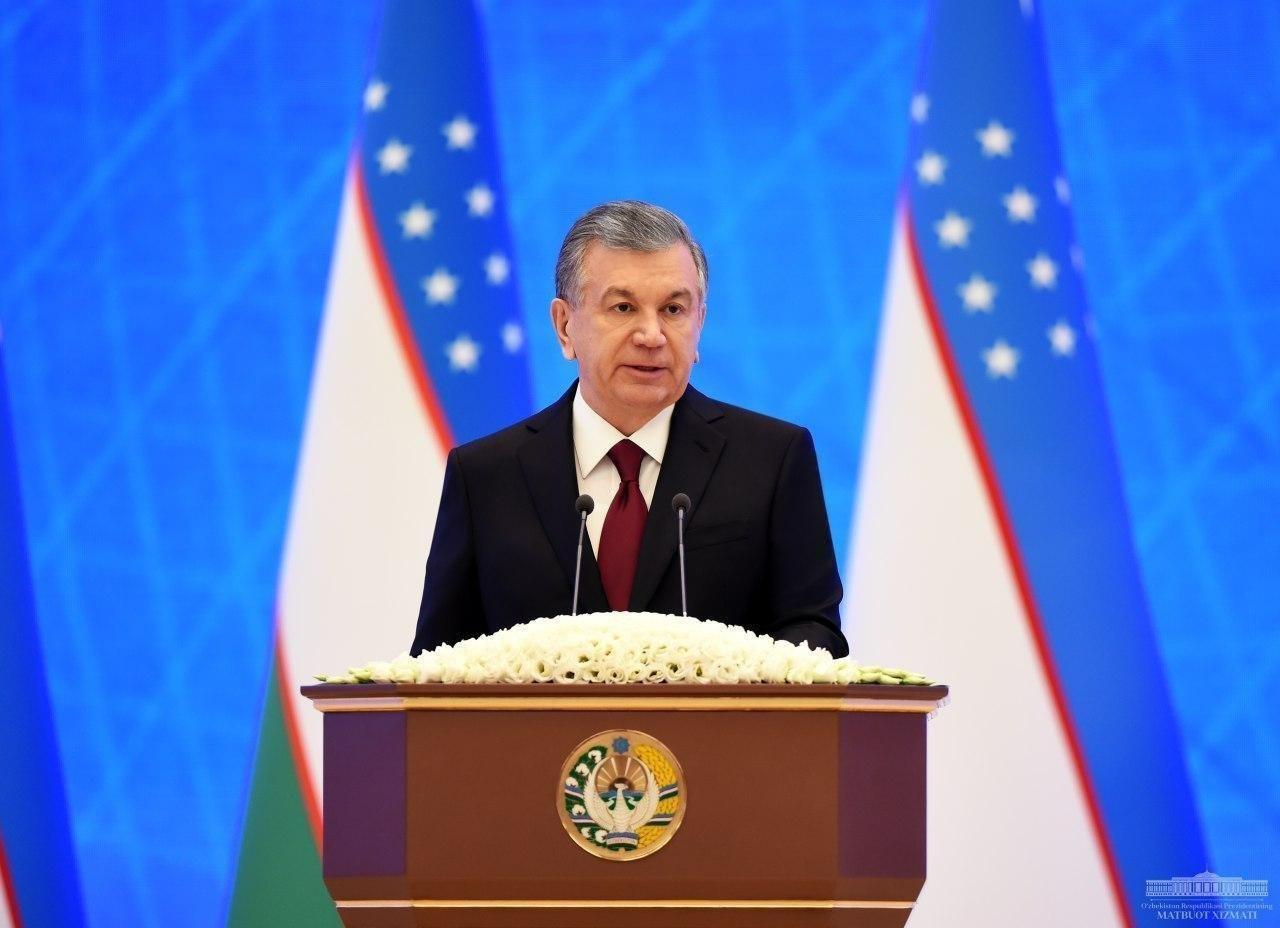 In the “Year of active investments and social development”, foreign direct investments in Uzbekistan increased by more than 3.7 times compared to 2018.

This was announced by President Shavkat Mirziyoyev in his address to Oliy Majlis (Parliament), Kun.uz correspondent reports.

According to the President, the share of investments in GDP reached 37%.

“Our country received international credit ratings for the first time and successfully placed bonds worth $1 billion in the global financial market,” Mirziyoyev said.

22:05 / 24.02.2020
President instructs to implement several projects in the sphere of chemical industry

22:04 / 20.02.2020
Eczacıbaşı Holding of Turkey ready to invest in the economy of Uzbekistan
Leave a comment.You must register to post a comment!
Authorization with social networks