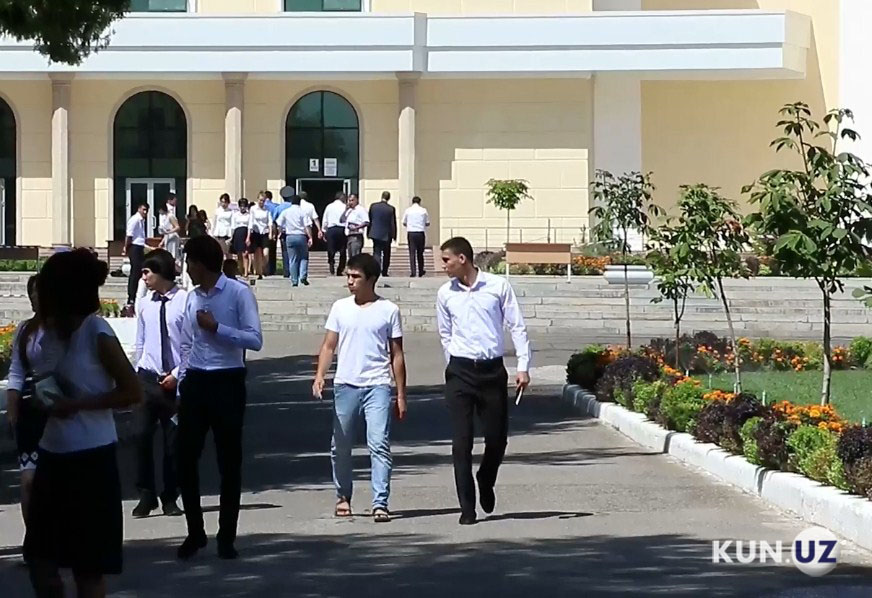 In his address to the Senate and the Legislative Chamber of Oliy Majlis, President Shavkat Mirziyoyev said that state grants in universities will be doubled.

“There will be separate grants for our girls,” Mirziyoyev added.

According to the president, the level of coverage of high school graduates in higher education will be at least 25% in 2020, and 50-60% in the future. HEIs will be given financial and academic independence.

At the same time, subjects not related to the major in higher education institutions will be reduced. For reference, the proportion of non-specialty subjects in curricula currently stands at 18%.

It should be noted that there are 117 higher education institutions in Uzbekistan, 19 of which were opened in 2019.

22:05 / 24.02.2020
President instructs to implement several projects in the sphere of chemical industry

00:43 / 21.02.2020
President Mirziyoyev concludes his visit to Turkey
Leave a comment.You must register to post a comment!
Authorization with social networks