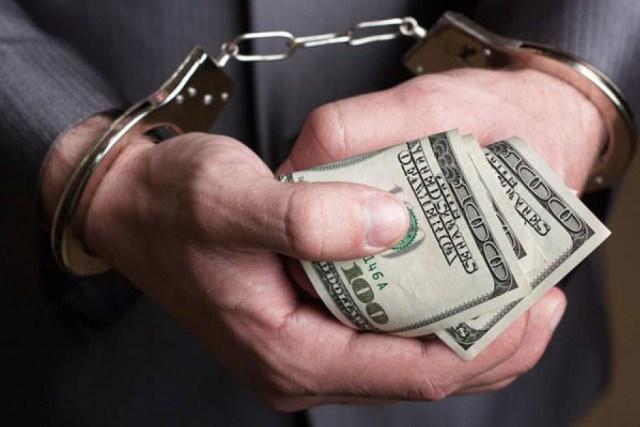 In November 2015, 37-year-old resident of the Andijan district met a 43-year-old Chinese citizen.

According to the press service of the Investigative Department, gaining the trust of the foreign citizen, he said he would import citrus products from China and sell them in Uzbekistan.

“Until January 2016, citrus products worth 1.2 billion soums ($126,000) were imported into Uzbekistan and delivered to the resident of Andijan. In the latter transaction, he paid part of the cost to the foreign entrepreneur - 616 million soums ($64,700). The rest of the proceeds from the sale in the amount of 584 million soums ($61,300) has not yet been paid and spent on his own needs,” the press service said.

On January 21, a criminal case was opened on this fact under Article 168 (large-scale fraud) of the Criminal Code of Uzbekistan.

Currently, the man is involved in the case as a suspect. A preliminary investigation is underway.

14:35 / 08.01.2020
Customs officers detain a man who tried to sneak $40 thousand out of Uzbekistan in shoes
Leave a comment.You must register to post a comment!
Authorization with social networks