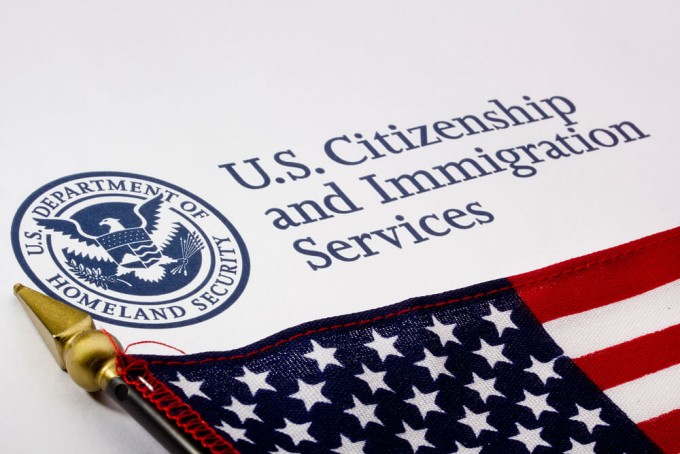 In Samarkand region, a fraudster deceived two people promising them help in obtaining a green card.

“30-year-old Kh. Kh., gaining the trust of 48-year-old B. Kh., a resident of the Samarkand district, offered him help in applying for and obtaining a green card. In June 2019, he received $5,800 from B. Kh., but failed to fulfill his promise. The fraudster began to give various reasons and asked him to wait. Moreover, he said that this process would take about 6 months,” the report reads.

It was also established that Kh. Kh., in a similar way, entered into the trust of 24-year-old M. O., a resident of the Samarkand district. He received $2,500 from him, but did not keep to his promise.

The fraudster in total caused material damage in the amount of 70 million soums.

A criminal case has been initiated on the above facts. 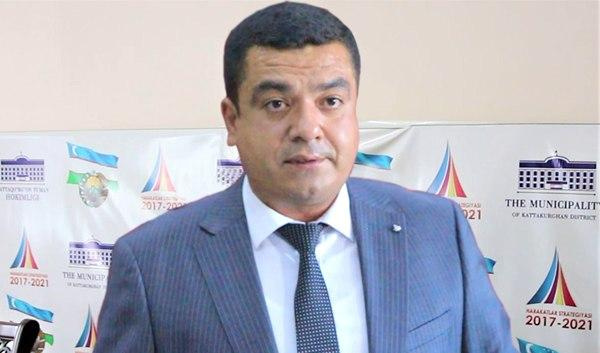 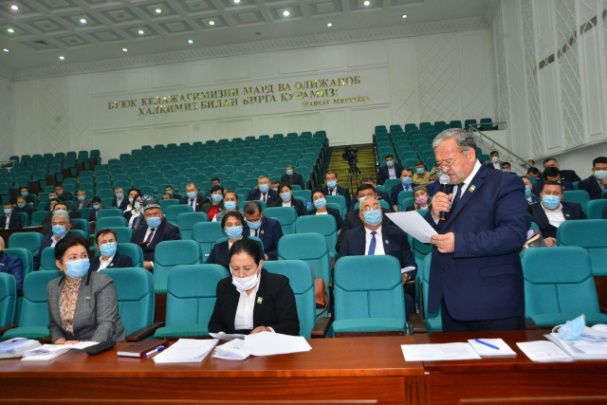 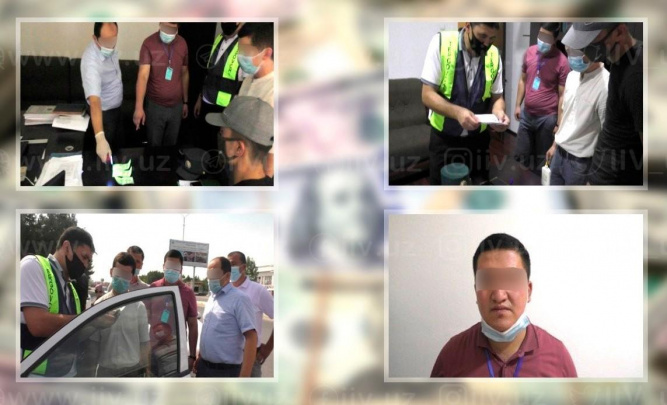 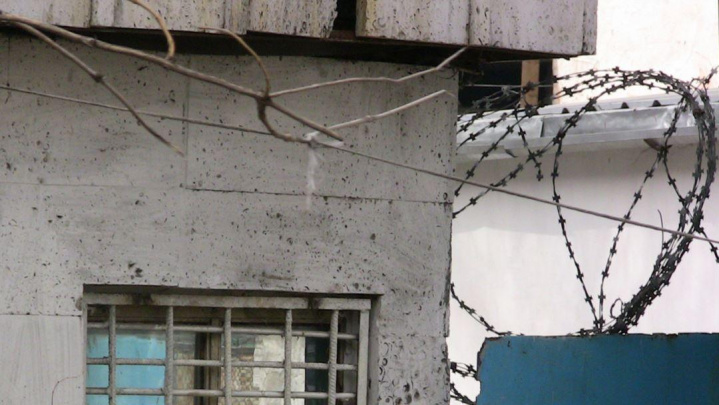 22:33 / 11.07.2020
Man dead in a temporary detention center in Samarkand
Leave a comment.You must register to post a comment!
Authorization with social networks