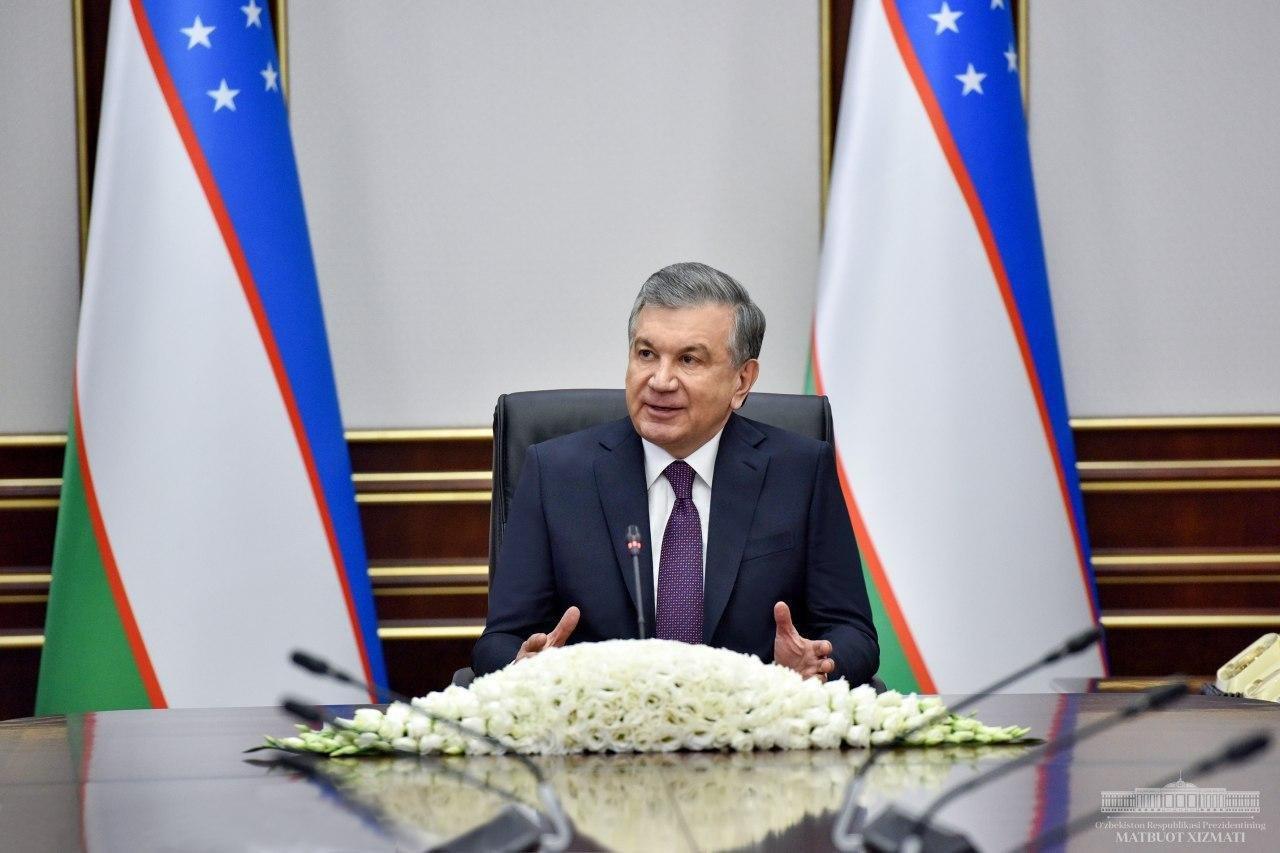 On January 28, President of Uzbekistan Shavkat Mirziyoyev convened a meeting to discuss the development of tourism and the further popularization of physical culture and sports.

During the meeting, President Mirziyoyev instructed to ensure the growth of tourist inflow from abroad to 7.5 million this year, to 10 million in 2022 and to 12 million in 2025. In that case, the export of tourism services shall be secured at $1.5 billion this year and $3 billion over the next five years.

It is noted that there is an acute shortage of hotels complying with international standards and qualified guides.

The President suggested thus that the number of hotels be increased by 1.7 thousand this year and by 3 thousand over the next 5 years. It is essential to bring the number of family guest houses to 2 thousand.

This requires the creation of at least 30 thousand new jobs in the tourism sector a year.

At the meeting packed with criticism from the head of state, strict measures were discussed to be taken to achieve mentioned indicators.

Along with the enhancement of traditional types of tourism, the need for the development of its new directions was noted.

Instructions were given on the development of healthcare tourism in such areas of medicine where our country has high potential as cardiology, urology, dentistry, ophthalmology. Shavkat Mirziyoyev insisted that strategic investors to health resorts in Uzbekistan be brought in. The possibilities of establishing close cooperation with trade unions of CIS nations and securing sharp increase in the number of tourists were indicated.

The State Committee for Tourism Development and the Ministry of Culture have been instructed to raise the number of facilities included in travel routes up to 800 in the current year and 2.5 thousand by 2025.

The importance of implementing investment projects for the development of winter tourism in 2020-2025 was emphasized. 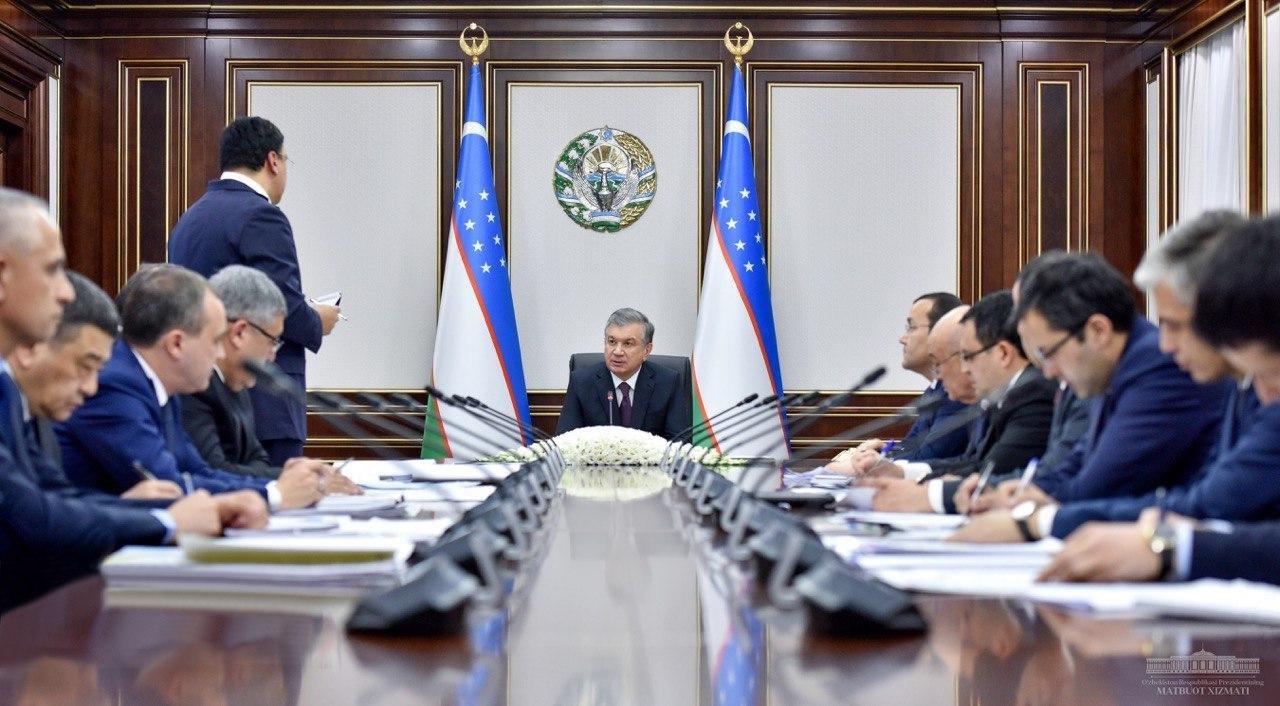 Poor quality of services in our airplanes and trains, as well as expensive tickets have been causing justified complaints from customers. As a result, many have been opting out for foreign air and railway companies. The President said that domestic rail and air routes are barely able to withstand competition.

The Ministry of Transport and the State Committee for Tourism Development have been tasked with effectively using the “open skies” mode introduced at 4 airports in the country, opening new flights, increasing the number of high-speed trains, and lowering ticket prices.

Shavkat Mirziyoyev also expounded on issues pertaining to the development of roadside tourist infrastructure, to the implementation of projects “Tourism Village”, “Tourism Aul” and “Tourism Mahalla”.

Last year, 6 motion pictures worth $ 1.6 million were shot in our country by foreign film companies. As it was noted at the meeting, the establishment of a system of partial reimbursement of the filming costs of foreign companies will afford a great impetus to the development of cultural tourism and promote our country in the international arena.

The President urged Uzbekkino National Agency to spur up cooperation with movie companies abroad and introduce mechanisms for arranging the filming works in our country.