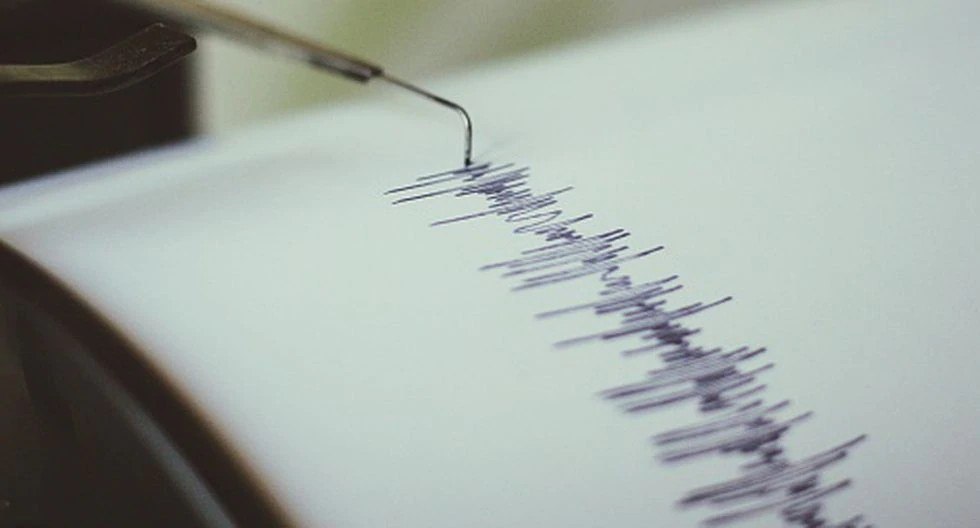 Mild tremors were felt in Uzbekistan on January 29 at 14:12, after an earthquake of 5.3 magnitude jolted Tajikistan, the Republican Center for Seismic Prognostic Monitoring under the Ministry of Emergency Situations said.

The strength of tremors in Tashkent was 2-3 points.

According to EMSC, an earthquake was recorded in the neighboring republic 159 kilometers east of Dushanbe.

22:31 / 09.10.2019
Mild tremors felt in Uzbekistan after 5 magnitude earthquake hit Afghanistan
Leave a comment.You must register to post a comment!
Authorization with social networks