By a presidential decree, Behzod Khamrayev has been appointed deputy chairman of the Central Bank (CB). 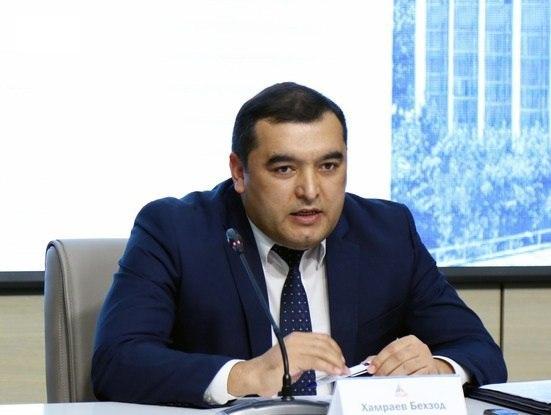 As the press service of the regulator reported, he is responsible for supervising work on the areas of monetary policy, monetary operations, statistics and research.

Prior to his appointment, Khamrayev had served as director of the monetary policy department at the Central Bank.

Behzod Khamrayev was born in 1983 in Bukhara region. In 2006, he earned his master’s degree from Tashkent State University of Economics, in 2016 he graduated from the National Institute of Political Sciences in Japan.

He began his career at the Ministry of Economics. Since 2008, he has been working in the Central Bank system.