Information on the strike of migrants, including Uzbek citizens working in one of the companies in St. Petersburg, was disseminated on social networks. According to the Foreign Affairs Ministry of Uzbekistan, a meeting with representatives of the company was held at the Uzbek Consulate General. 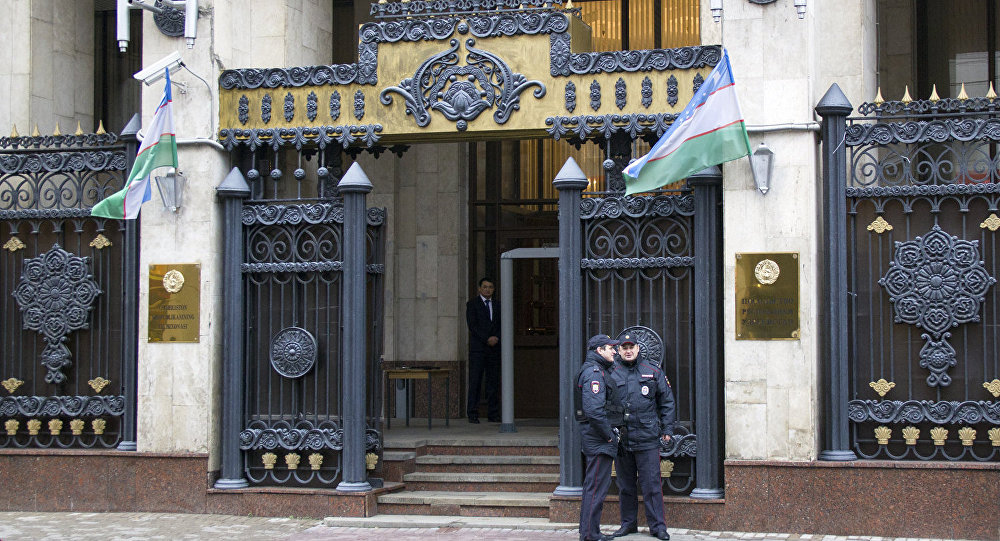 It turned out that the incident occurred on January 27 due to a misinterpretation of the terms of payment. It was noted that all foreign citizens, who found a job before January 1, 2020, after 11 months of employment, would receive an additional payment in the amount of a monthly salary as a bonus. For persons, who entered into an employment contract after January 1, 2020, the above conditions do not apply due to a reduction in the volume of work.

“On January 28, company representatives met with the leaders of the teams and divisions and clarified the whole situation. The conflict was settled, and all workers returned to their jobs,” the MFA noted.

The Consular Legal Department recalls that citizens of Uzbekistan, located in the North-West Federal district of Russia, if necessary, can contact the Consulate General of the country in St. Petersburg at: + 7-965-029-41-49.

18:48 / 11.01.2020
Citizen of Uzbekistan falls to death from 16th floor of a building in St. Petersburg
Leave a comment.You must register to post a comment!
Authorization with social networks