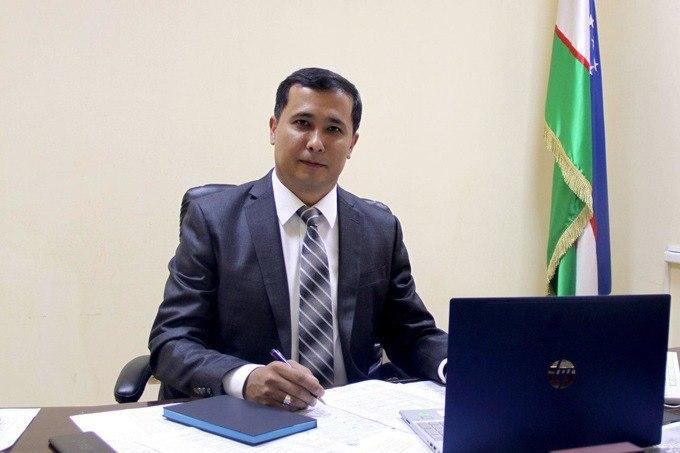 As Kun.uz correspondent reports, he left his post in connection with his transfer to another job.

It should be recalled that Ulugbek Kasimkhodjayev was appointed acting first deputy chairman of the State Tourism Committee in August 2018.

Kasimkhodjayev was born in 1978 in Andijan. In 2000, he graduated from the business department of Pace University, USA, under the “Umid” program. In 2000-2002, he worked in the Andijan regional khokimiyat and in 2002-2005, in the executive office of the Cabinet of Ministers of Uzbekistan.

At the end of 2005, Ulugbek Kasimkhodjayev entered the master’s degree program of Barry University to obtain a degree in Financial Management and Investments. After graduation, he worked as a professor of financial and managerial accounting at Barry University.

In the State Tourism Committee, he has overseen the issues of attracting investment in the tourism sector, working with international financial institutions, as well as promoting the national tourism brand of the republic.