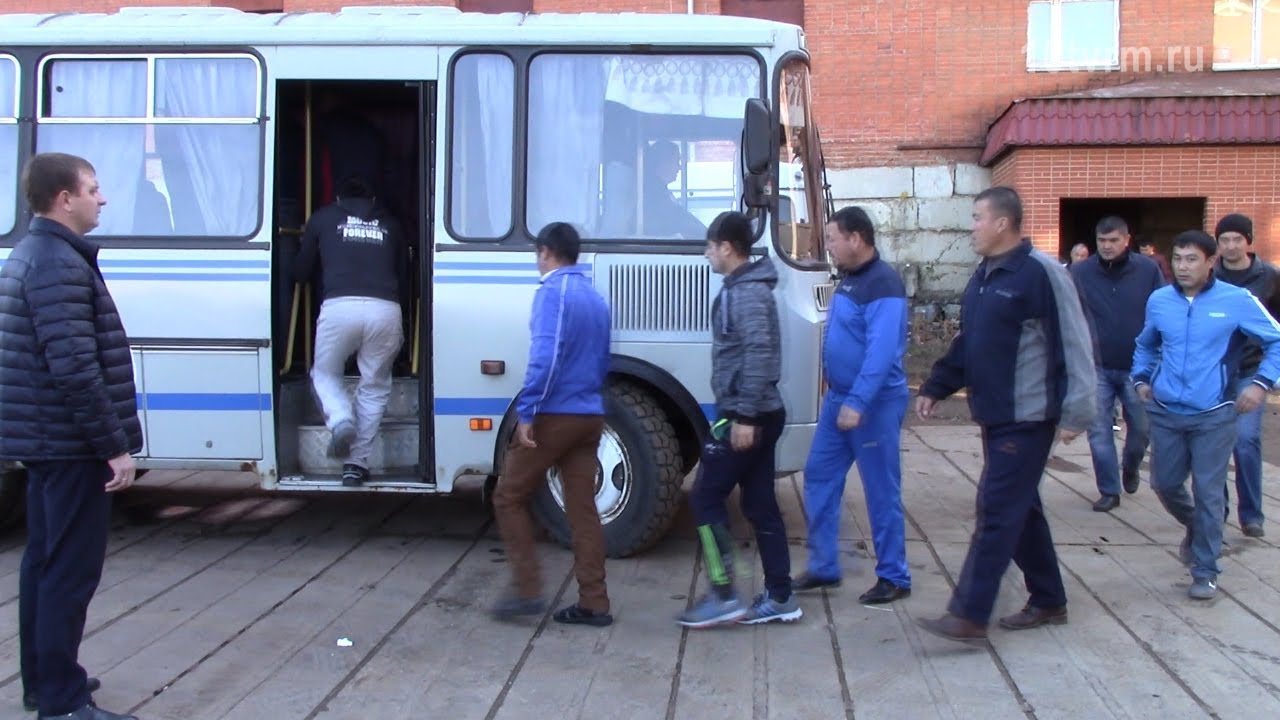 According to the First Deputy Interior Minister of Kazakhstan, Marat Kozhaev, the agreement was signed in April 2019 in Tashkent.

Ratification of the agreement will create favorable conditions for regulating migration flows, resolving issues of citizens and identifying channels of illegal migration.

“This agreement has a special role in the fight against dual citizenship and illegal migration, and it is also aimed at ensuring national security. In accordance with the agreement, the procedure for transferring documents of citizens of Uzbekistan is defined. Thus, there will be no need for compatriots to contact the embassy of Uzbekistan to submit documents and pay consular fees. In accordance with Article 10, clause 3 of the Constitution of Kazakhstan, dual citizenship is not permitted in the republic. Uzbekistan also does not recognize dual citizenship,” Kozhaev said.

According to him, the adoption of the law will provide an opportunity to exchange information on issues regarding document receipt and regulating issues arising in the fight against dual citizenship and illegal migration.

In an interview, Kozhaev said that about 2.5 million people from Uzbekistan entered Kazakhstan legally last year, while approximately 60 thousand - illegally.