Regular dialogue at the highest level allowed Uzbekistan and India to strengthen the strategic partnership. 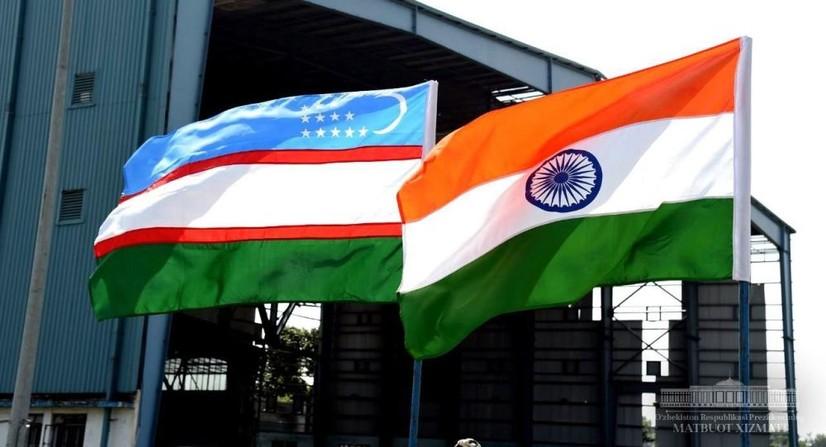 During the conversation, the current state of bilateral relations and prospects for building up the Uzbek-Indian interaction in the political, trade-economic, investment and other fields were discussed.

It was emphasized that regular dialogue at the highest level allowed the parties to strengthen the strategic partnership and gave a dynamic nature to bilateral contacts.

It was noted that cooperation in the economic sphere has a key priority in mutually beneficial ties. In this context, the sides exchanged views on the dates of meetings of the Intergovernmental Commission on Trade and Economic Cooperation, the joint Committee for the Coordination and Promotion of Bilateral Projects. Also, specific proposals for upcoming bilateral agreements aimed at promoting investment and increasing trade between the two countries were considered.

The parties paid special attention to the schedule and agenda of the upcoming contacts at the highest levels.

18:41 / 15.02.2020
Ashraf Ghani considers Uzbekistan an example for other countries in the matter of economic assistance to Afghanistan
Leave a comment.You must register to post a comment!
Authorization with social networks