As the MFA press service reports, on January 29, 2020, in Vienna, the OSCE Economic and Environmental Committee held this year’s first meeting under the chairmanship of Uzbekistan. 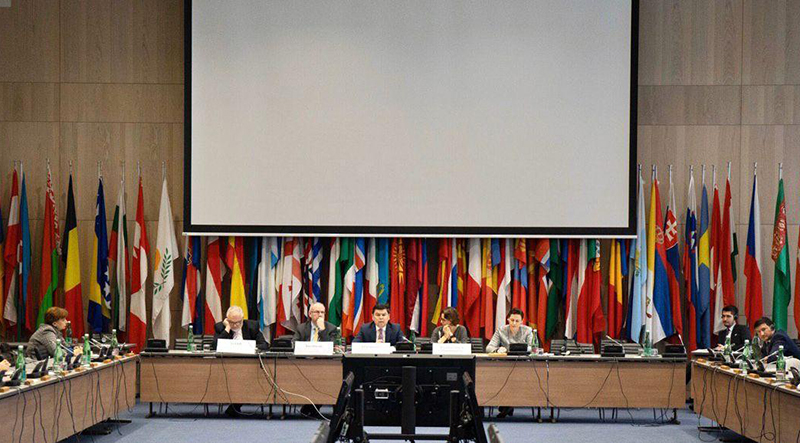 The event was attended by the leaders of the OSCE Secretariat, the Parliamentary Assembly, the heads and representatives of permanent missions from 57 participating countries and 11 dialogue partners, as well as representatives of the organization’s institutions.

The meeting examined the priorities of the current chairmanship of Albania in the OSCE and adopted the work plan of the Economic and Environmental Committee, chaired by Uzbekistan in 2020.

The Chairman of the OSCE Economic and Environmental Committee, Ambassador Sherzod Asadov familiarized the meeting participants with the Committee’s draft work plan for the current year. It is planned that the work of the committee will be aimed at strengthening trade, economic and investment cooperation in the OSCE area, expanding transport interconnectedness, sustainable tourism development, promoting innovation and the digital economy, developing ‘smart cities’, combating corruption, strengthening the role of women in society, increasing youth’s contribution to environmental protection, effective management of ecology and water resources.

It should be noted that issues of tourism development and strengthening the role of youth in protecting the environment (such large-scale measures as the ones undertaken in Karakalpakstan to improve the livelihoods of the population of this region) will be officially discussed within the organization for the first time in the history of the OSCE.

At the end of the meeting, speeches and comments were made by the permanent representatives of foreign countries to the OSCE, in particular the USA, EU, Russian Federation, Turkey, Switzerland, Spain, France, Canada, Iceland, the Vatican, all CIS countries and the OSCE Parliamentary Assembly. They expressed full support for the EEC activities which will be carried out under the chairmanship of Uzbekistan. 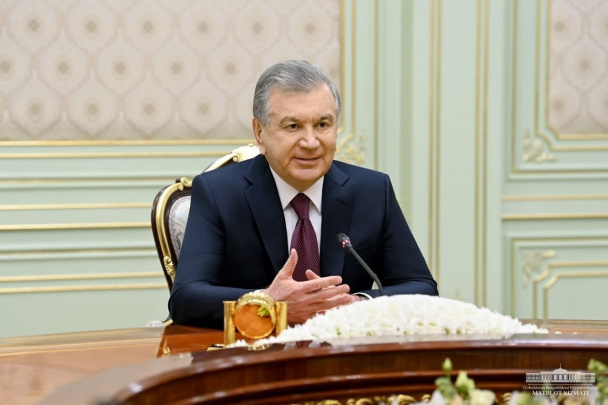 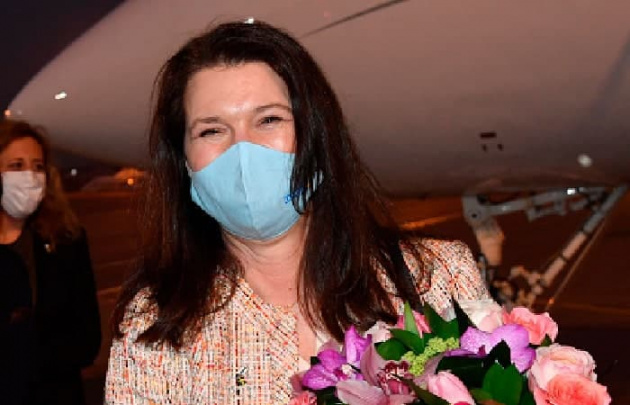 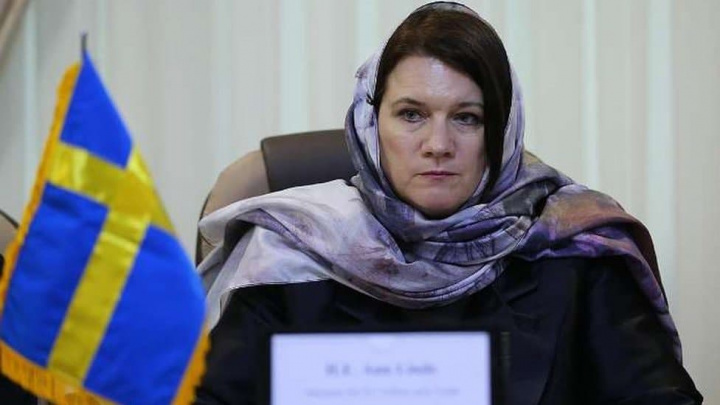 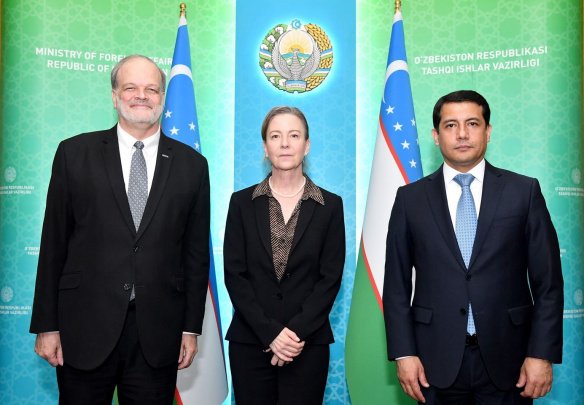