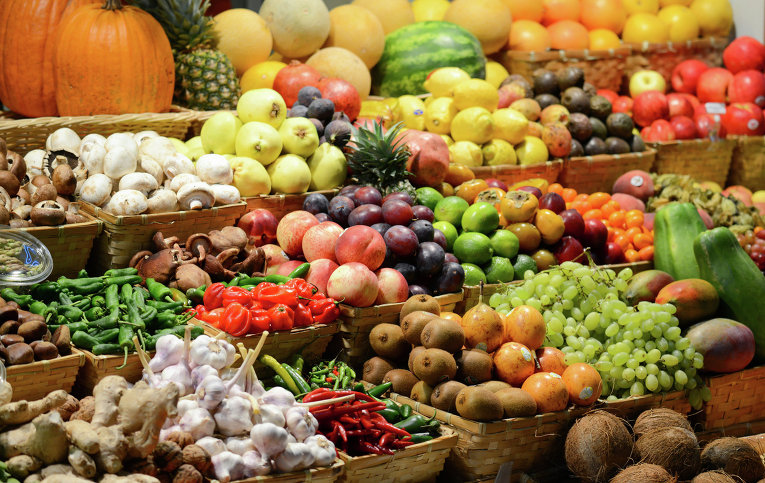 At the end of 2019, the purchasing power of the population declined, follows from the CB survey, Spot writes.

At the same time, polls showed that incomes grew. So, the share of respondents reporting income growth was 76% (in the IV quarter of 2018 it was less - 70%), 24% of respondents noted the opposite:

Despite this, the proportion of respondents who noted income growth below the inflation rate increased to 43%.

There were no significant changes in business expectations regarding salaries in the future. So, the majority of companies (47%) expect salary growth at the level from 10% to 20%.

20:21 / 30.01.2020
New deputy chairman of Central Bank appointed
Leave a comment.You must register to post a comment!
Authorization with social networks