On February 3, a meeting with representatives of the Cotton Campaign international coalition was held at the Ministry of Investments and Foreign Trade. 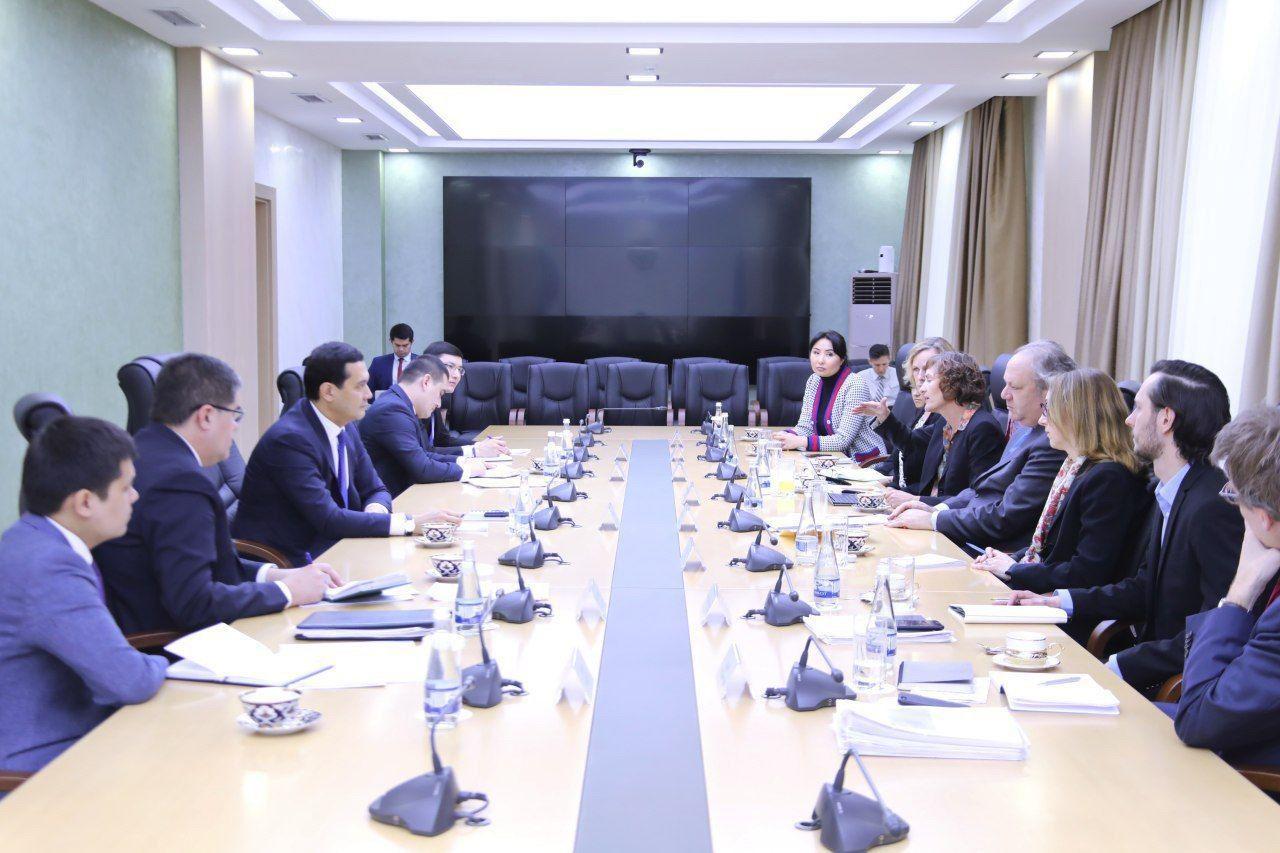 The parties comprehensively discussed the progress made by the Government of Uzbekistan in eliminating systemic forced labor and ways to further strengthen cooperation in this area with international non-governmental and human rights organizations. The implementation of the roadmap on combating human trafficking and forced labor, and the optimization of the legal protection system for citizens in this area were separately considered. The common position of the coalition and the ministry is the need to combine efforts to form sustainable and effective mechanisms for the prevention of labor offenses.

It was noted that since the last meeting in October 2019, in order to ensure the full implementation of the agreements reached, under the leadership of the Minister, an Interdepartmental Working Group was created and is actively working with participation of responsible people from the Prosecutor General’s Office, the Ministry of Labor, the Ministry of Justice, the Ministry of Foreign Affairs, the Uztukimachiliksanoat Association and other institutions – in December 2019, its first meeting was held, during which practical steps for implementation and mechanisms for departmental interaction in this direction were considered.

In line with this, the importance of the developed measures to eliminate the very need for manual labor when harvesting cotton was discussed, including the state-funded initiative to increase the level of mechanization in this sector, which will be launched in 2020-2022 in Jizzakh, Kashkadarya, Syrdarya and Tashkent regions.

Following the meeting, an agreement was reached on close cooperation between the ministry and the coalition in order to minimize and prevent particular cases of violations of this kind in the future and to work together to establish cooperation with the general public, as well as international and non-governmental organizations. 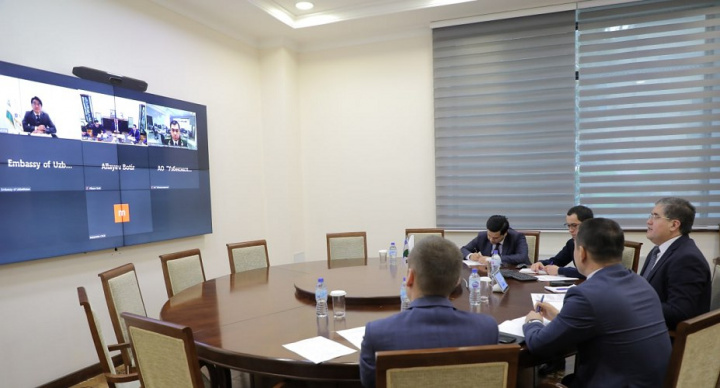 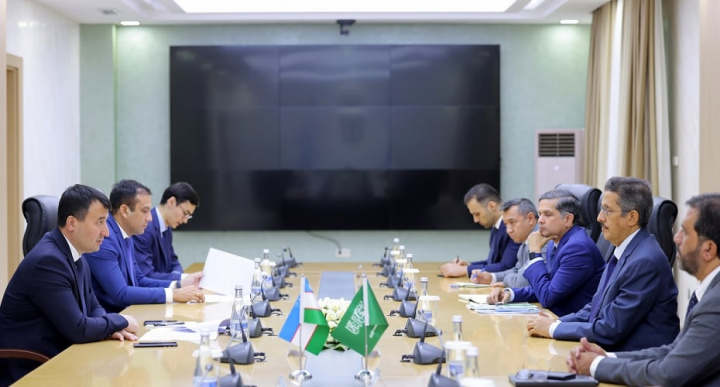 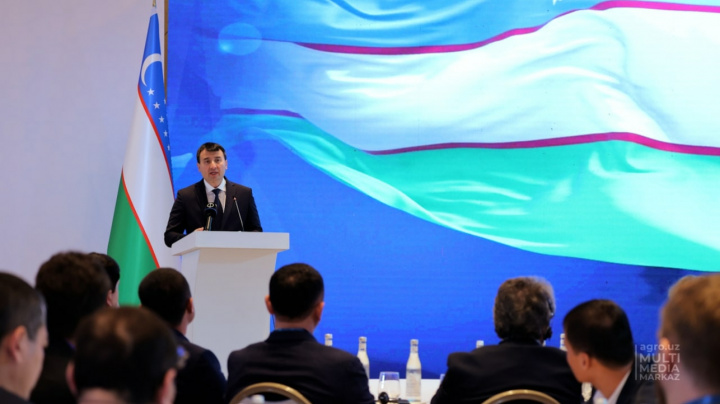 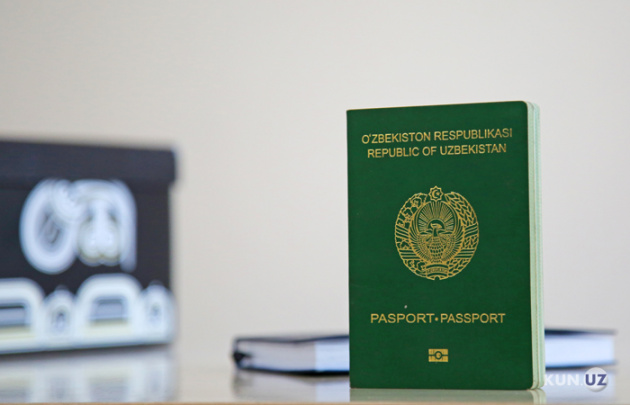 12:40 / 09.11.2022
Foreign nationals investing $1m may be granted citizenship of Uzbekistan
Leave a comment.You must register to post a comment!
Authorization with social networks