A ten-volume manual for journalists has been published in Uzbekistan, the presentation was held on Friday at the Agency for Information and Mass Communications (AIMC). 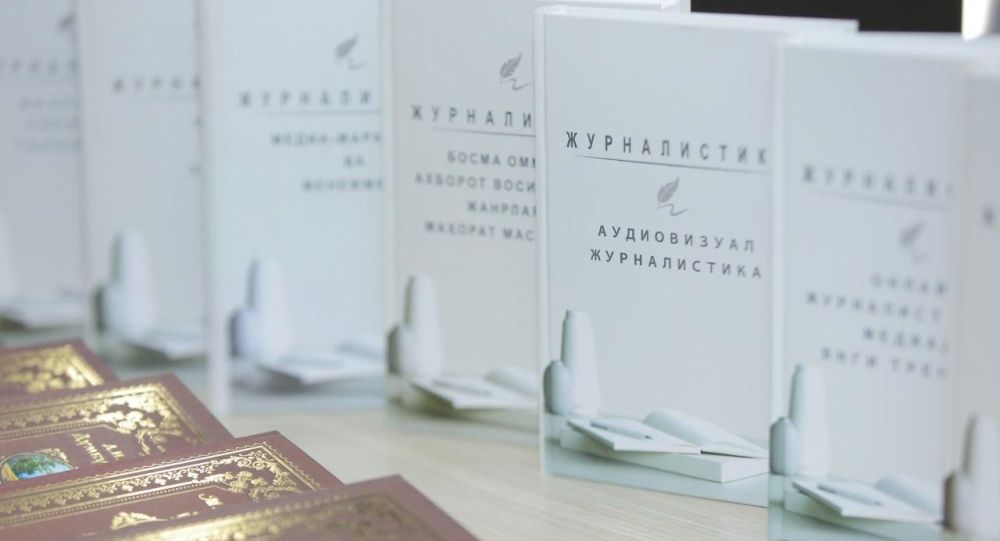 The collection includes the following volumes: “Theory, history and development of journalism”, “Journalistic law and ethics”, “Media linguistics and editing”, “Media marketing and management”, “Genres and issues of mastery in the printed media”, “Audiovisual journalism”, “Online journalism and new media trends”, “PR services in the modern media sphere”, “Specialized journalism”, “Sociology and psychology of journalism”. Each volume is published in thousand copies.

According to Makhmudjon Parpiyev, a journalist, deputy chairman of the Senate Committee on Science, Education and Health, earlier there was no decent training manual for media workers in the country.

“This manual has filled the gap. It will become an important source of information not only for future journalists, but also for current ones,” Parpiyev said.

Earlier it became known that Uzbekistan, by June 1 this year, will develop and implement a unified national journalist certificate. The document is planned to be issued by the accredited Agency for Information and Mass Communications to the media staff at no cost.

14:00 / 14.01.2020
Administrative responsibility to be introduced for interfering with journalistic activities

21:58 / 21.12.2019
AIMC assures that in Uzbekistan all websites of international human rights organizations are accessible
Leave a comment.You must register to post a comment!
Authorization with social networks