Uzbekistan is not planning to cancel its visa-free regime for citizens of China yet, Spot quoted the First Deputy Chairman of the State Committee for Tourism Development Abdulaziz Akkulov as saying. 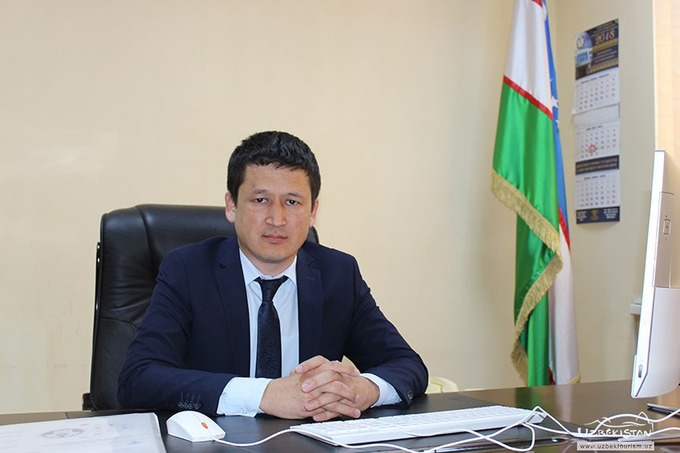 “Considering that air traffic with the country has been suspended, and control has been strengthened at border points, we do not see the need for it yet,” he said.

Akkulov also added that the committee will monitor the spread of the virus and, if necessary, make a proposal to the government to temporarily suspend a visa-free regime with China.

The possibility of visa-free entry to Uzbekistan for a period of not more than 7 days is provided to Chinese citizens, including the Hong Kong Special Administrative Region of the PRC, by the decree of the President signed on September 12, 2019. In early January 2020, Tashkent welcomed the first guests who arrived in Uzbekistan from China on a visa-free basis.

It should be noted that in early January, the Chinese authorities banned local tour operators and travel agents from selling tours abroad, and Uzbekistan’s State Tourism Committee recommended that domestic companies suspend the sale of tours to the PRC as well.

15:36 / 17.03.2020
China suffered 13.5 percent decline in industrial output over January-February this year due to coronavirus
Leave a comment.You must register to post a comment!
Authorization with social networks