Serdar Berdimuhamedow, the son of the President of Turkmenistan, has been appointed the Minister of Industry and Construction. A relevant decree was signed by Gurbanguly Berdimuhamedow on February 7. 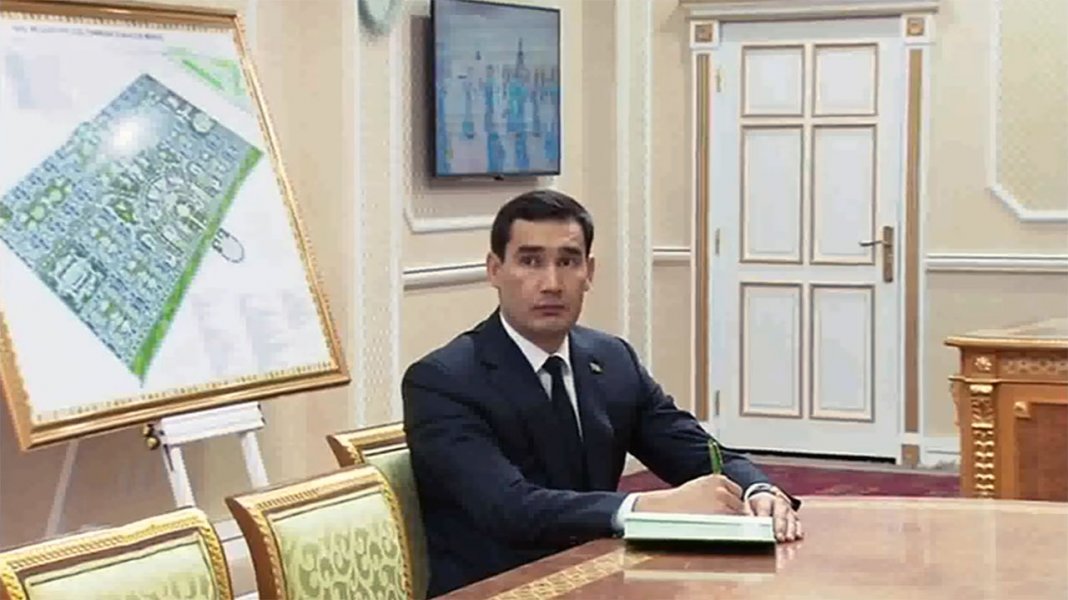 Serdar Berdimuhamedov has been serving as the governor of Akhal region since June 2019 before this appointment. Prior to that, he was the vice governor of the region for six months.

Throughout his career -- between March 2018 and January 2019 -- he was Deputy Foreign Minister of Turkmenistan. He also worked as a deputy of the Turkmen parliament.

20:05 / 18.03.2020
Mirziyoyev talks to Tokayev and Berdimuhamedow over the phone to discuss coronavirus issues

17:24 / 06.01.2020
US Embassy in Turkmenistan warns American citizens of heightened tensions in the region
Leave a comment.You must register to post a comment!
Authorization with social networks