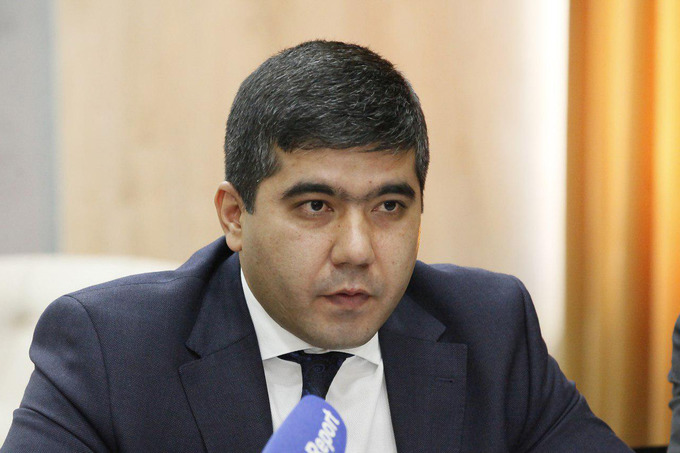 Orif Butayev has been appointed Chairman of the Board of Mikrokreditbank. This was reported by the bank's information service.

Prior to that, Butayev worked as First Deputy Chairman of the Board of JSCB "O’zsanoatqurilishbank".

Orif Butayev was born in 1983 in Surkhandarya region. He earned his bachelor’s degree in Banking from Tashkent State University of Economics in 2006 and master’s degree in Investment Management from the Banking and Finance Academy in 2012.
It should be noted that the current position was held by Murodilla Eshmatov since the end of October 2019. 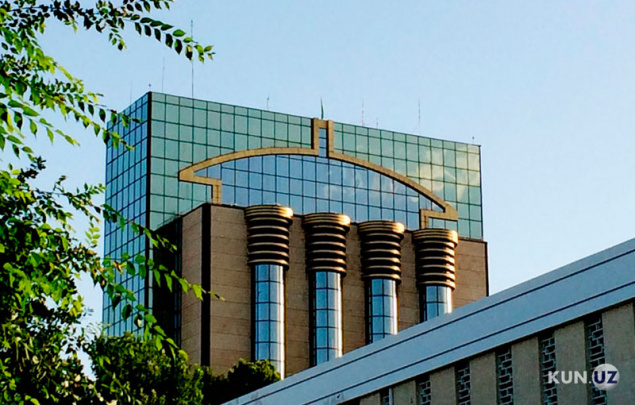 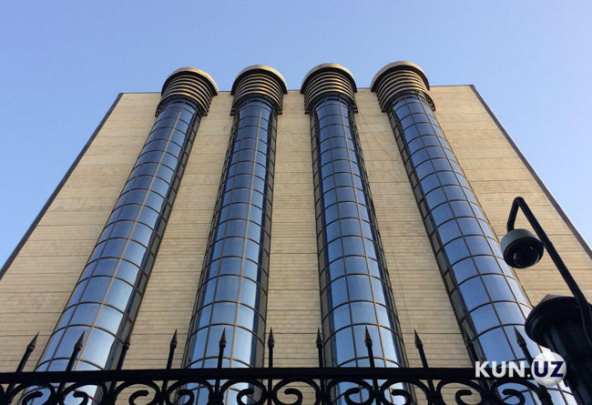 11:20 / 07.11.2018
New Deputy Chairman of the Central Bank of Uzbekistan is appointed
Leave a comment.You must register to post a comment!
Authorization with social networks