Oybek Kasimov, who worked as the First Deputy Minister of Physical Education and Sports, returned to the post of Secretary General of the National Olympic Committee (NOC) of Uzbekistan. He was elected to this post on the eve of the NOC extraordinary general assembly. 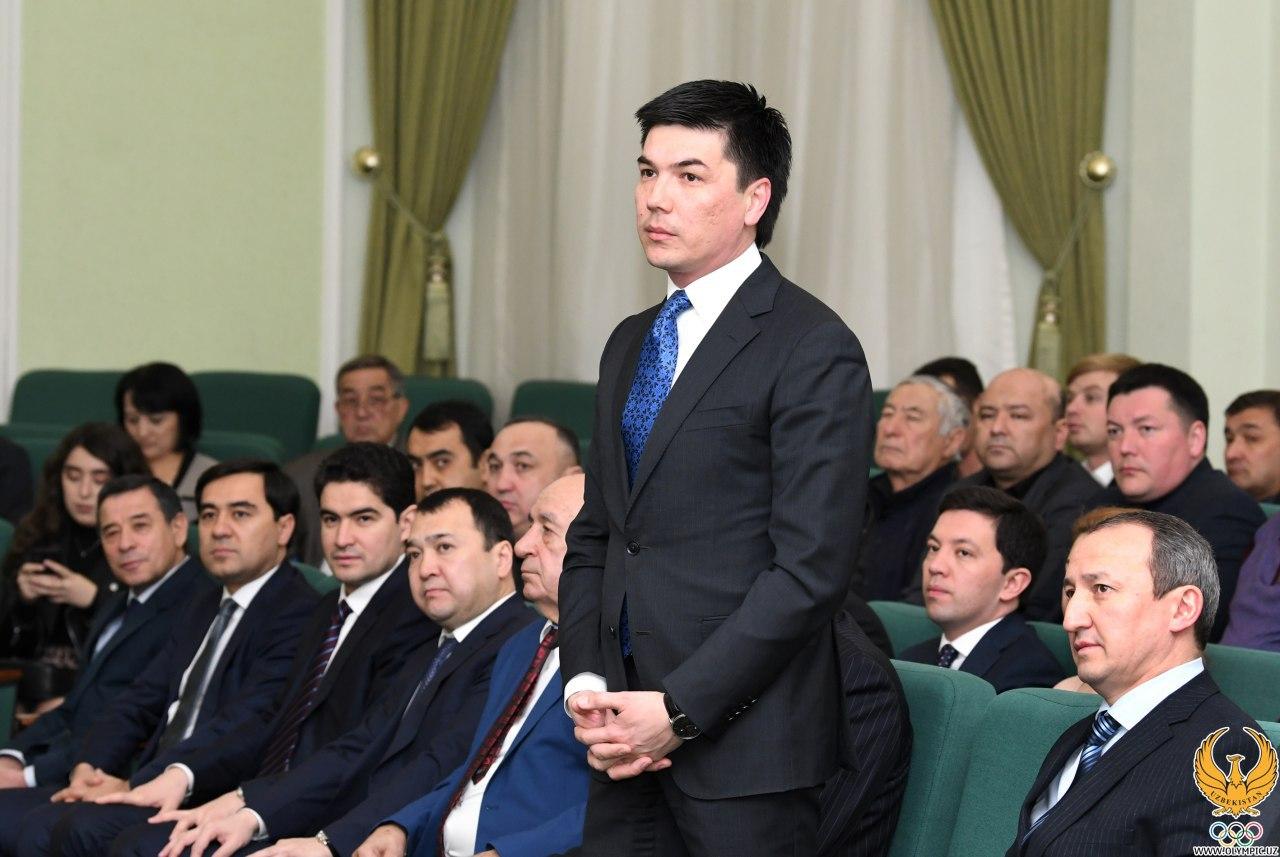 According to the NOC press service, the assembly participants unanimously supported his candidacy.

It should be recalled that earlier Ravshan Irmatov was appointed to the post of deputy minister.

Oybek Kasimov was born in 1980 in Tashkent. During his career, he held important posts at the Pakhtakor FC, the Tashkent Football Federation, as well as the National Olympic Committee and the Ministry of Physical Culture and Sports. After the Olympics in Rio, he was awarded the state order “Dustlik”.