It is planned to increase the number of tourists arriving in the country to 7.5 million. 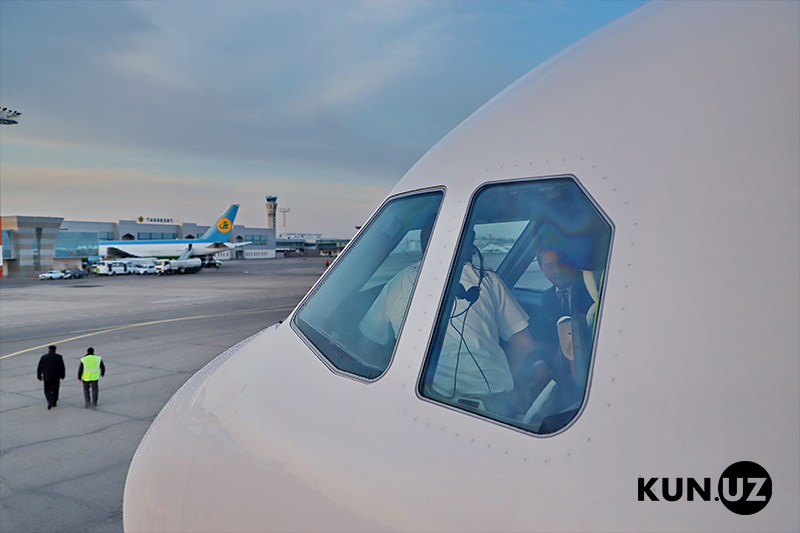 Uzbekistan will establish at least 5 new airlines for carrying out civil aviation. This is stated in the draft State Program on implementation of the Actions Strategy on the five priority directions of development of ] Uzbekistan in the “Year of development of science and digital economy”.

By April 1, 2020 a program of measures will be developed.

The program provides for:

- further increasing the number of countries, whose citizens can travel visa-free to Uzbekistan;

- creating at least 5 new airlines that operate civil air services in the country;

- launching 10 new international flights at each of the country’s international airports, with the introduction of the “Open sky” regime before the start of the IATA (International Air Transport Association) “Summer-2021” season;

- conducting an intensive marketing campaign in target countries to increase the number of flights;

- introducing a mechanism for appointing representatives of the State Tourism Committee, equated to the status of the first deputy ambassador.

Executives bodies – the State Committee for Tourism Development, the Ministry of Transport, ministries and agencies.

22:00 / 10.12.2018
Lufthansa may return to the Uzbek market
Leave a comment.You must register to post a comment!
Authorization with social networks