Today, February 14, the Cabinet of Ministers adopted a resolution on the appointment of rectors for higher educational institutions. 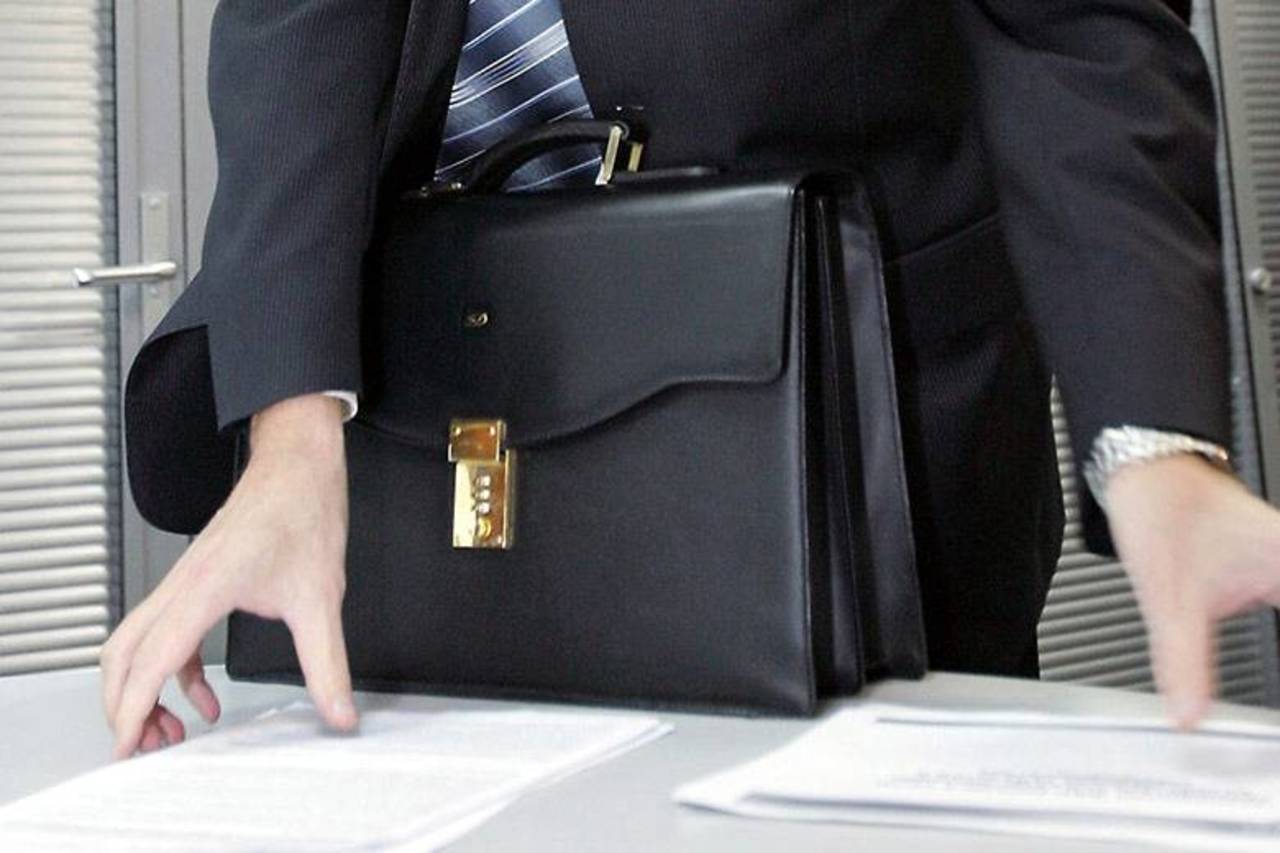 According to the document, Alisher Umarov has been appointed rector of the Tashkent State Pedagogical University.

Orifjon Bazarov – rector of the Engineering and Economic Institute of Karshi.

Abdullajon Hamrakulov has become the executive director of the Tashkent regional branch of the Astrakhan State Technical University.

The post of rector of the Tashkent State Dental Institute remains vacant.

Earlier, on January 31, during a meeting with scientists, representatives of the manufacturing sector and heads of research institutions, Shavkat Mirziyoyev said that soon several rectors of higher educational institutions of Uzbekistan would leave their posts.

“In the coming days we will dismiss more rectors,” the president said then. 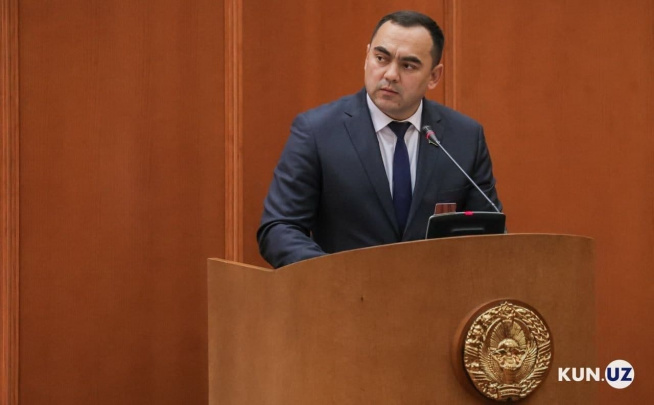 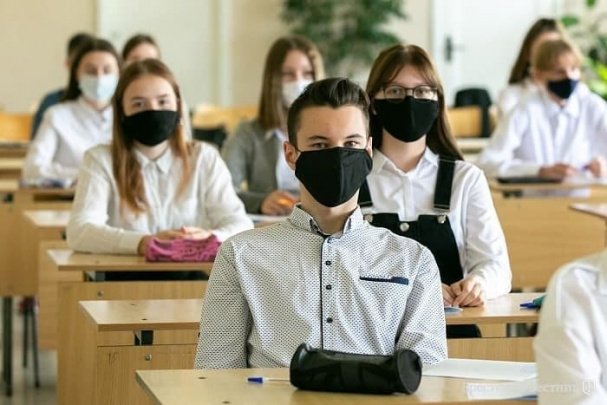 17:20 / 17.12.2020
Universities to purchase medicines against coronavirus for students and staff
SOCIETY 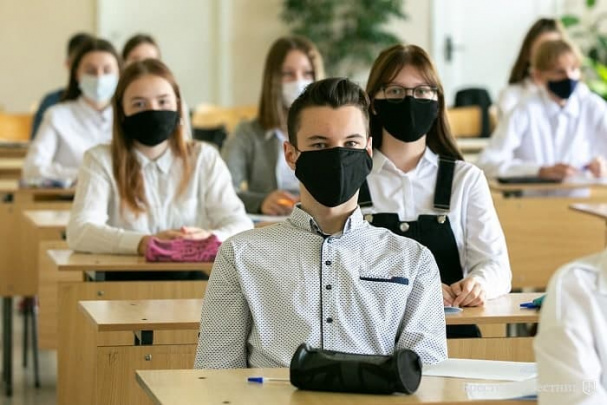 21:56 / 14.11.2020
“Higher education institution does not guarantee to provide a student with accommodation” – Ministry
POLITICS 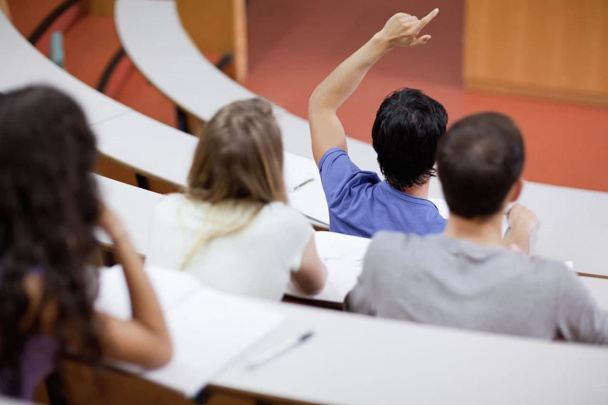 16:07 / 09.11.2020
Non-governmental higher education institutions to be established in each region by September 2021
Leave a comment.You must register to post a comment!
Authorization with social networks