Activities of all private employment agencies in the country may be suspended. This was announced today, February 17, by the Prime Minister of Uzbekistan Abdulla Aripov. 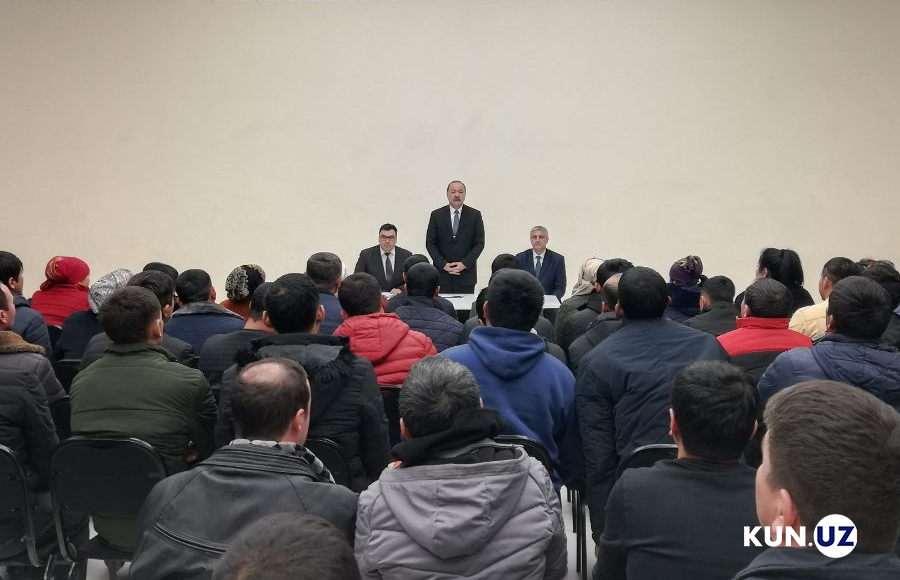 According to Kun.uz source, soon the relevant document on the termination of all private employment agencies will be submitted to the president.

The Agency for External Labor Migration under the Labor Ministry will be the only organization that will engage in the employment of Uzbek citizens abroad.

It should be recalled that recently in Uzbekistan, several officials of various private employment agencies have been prosecuted.

In particular, at the end of January this year, employees of a private employment agency, who dealt with sending people abroad illegally, were detained in Uzbekistan.

Earlier, citizens, who paid 25-30 million soums to the AMILEE BAHORA agency for their employment abroad, arrived from Latvia. Reportedly, they did not receive the promised work and lost their money.

10:53 / 17.03.2020
Aripov, Mishustin talk over the phone as Russia temporarily bans entry of foreigners amid coronavirus outbreak

08:30 / 16.03.2020
PM: Tough measures will be applied against entrepreneurs who raise prices unreasonably
Leave a comment.You must register to post a comment!
Authorization with social networks