Former head of the State Tax Committee, Botir Parpiyev, has been appointed to a new position. 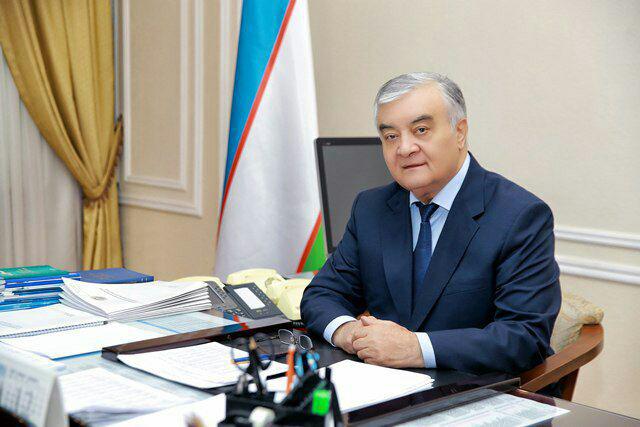 Deputy Chairman of the Republican Council for the coordination of the activities of citizens’ government bodies for elderly people and veterans, Botir Parpiyev, has been appointed Deputy Minister for Mahalla and Family Affairs.

Botir Parpiyev took the post of Deputy Chairman at the Republican Council in May 2018. Before that, starting from 2004, he had worked as Chairman of the State Tax Committee.

He also worked in the Ministry of Internal Affairs (MIA) system.