On August 8, the Prime Minister of Uzbekistan Abdulla Aripov chaired a videoconference in the Cabinet of Ministers. 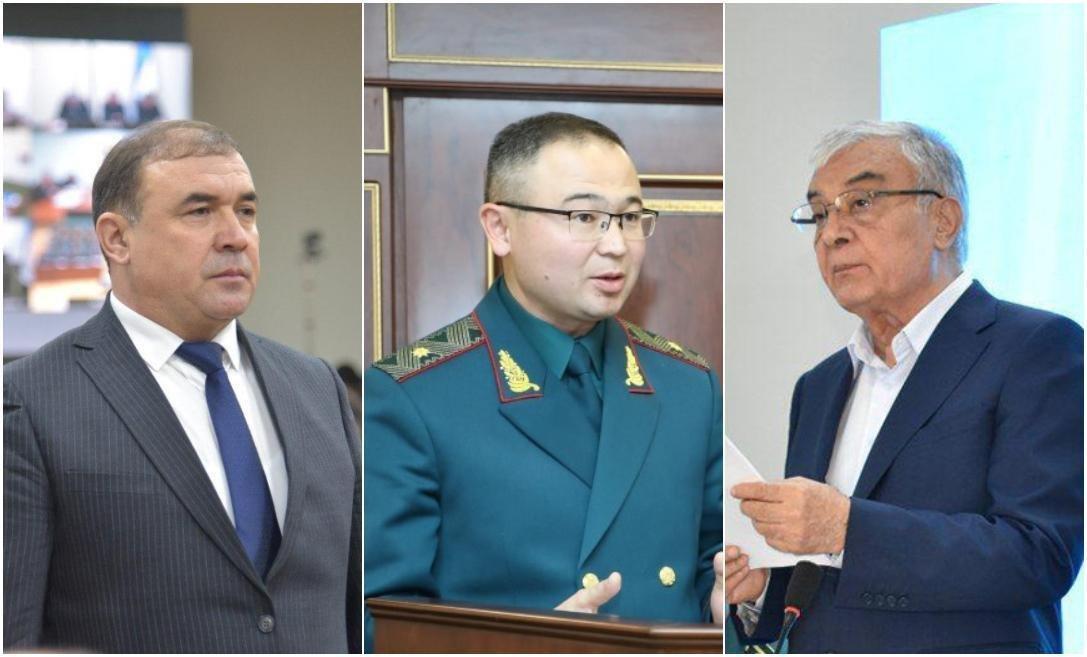 According to Kun.uz correspondent, the meeting critically discussed the activities of the Ministry for Mahalla and Family Affairs.

As reported, the Minister for Mahalla and Family Affairs Rakhmat Mamatov, Deputy Ministers Azizbek Ikramov and Botir Parpiyev were reprimanded for their unsatisfactory performance.

Some chairmen of mahalla institutions were also strictly criticized. In addition, Abdulla Aripov negatively commented on their work in distributing the financial assistance allocated from the budget.

On February 12, the President held a videoconference on the improvement of the mahalla institution, the consolidation of a climate of peace and tranquility and the prevention of local crime. During the event, Shavkat Mirziyoyev put forward a proposal to create a separate state body – the Ministry for Mahalla and Family Affairs.

In mid-February of the current year, former chairman of the Republican Board of the “Mahalla” Public Charity Fund Rakhmat Mamatov was appointed Minister for Mahalla and Family Affairs.

In addition, Botir Parpiyev, Deputy Chairman of the Republican Council for the coordination of the activities of citizens’ self-governing bodies for elderly people and veterans, was appointed Deputy Minister. 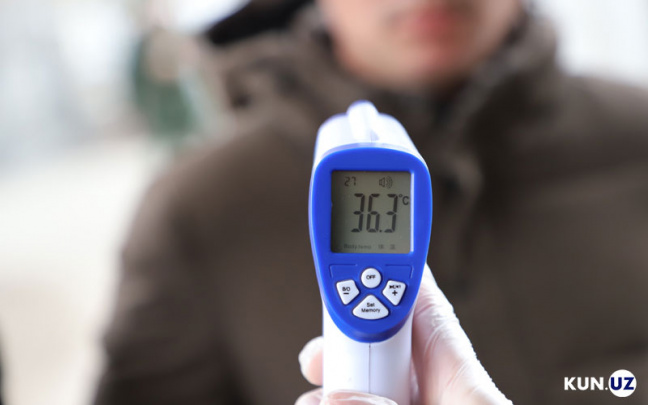 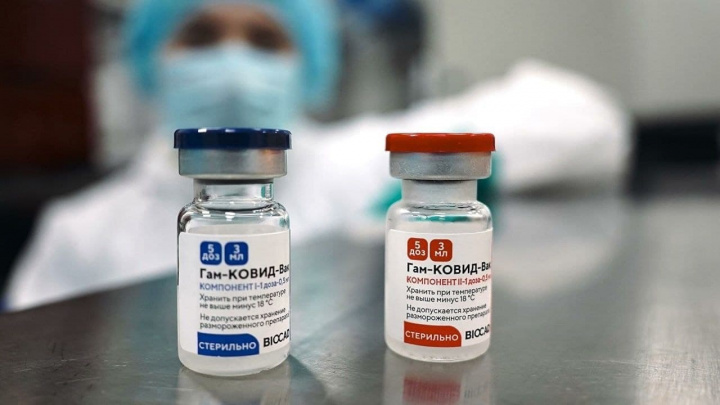 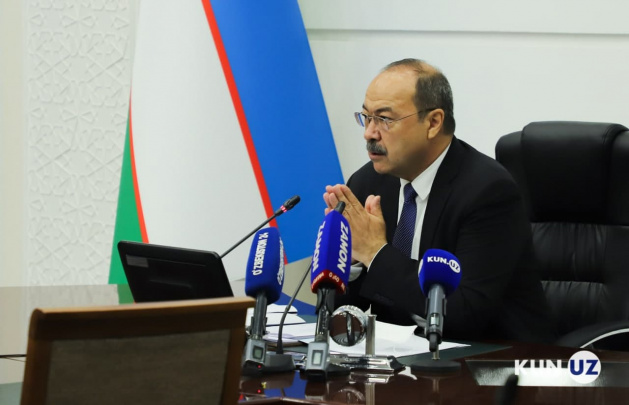 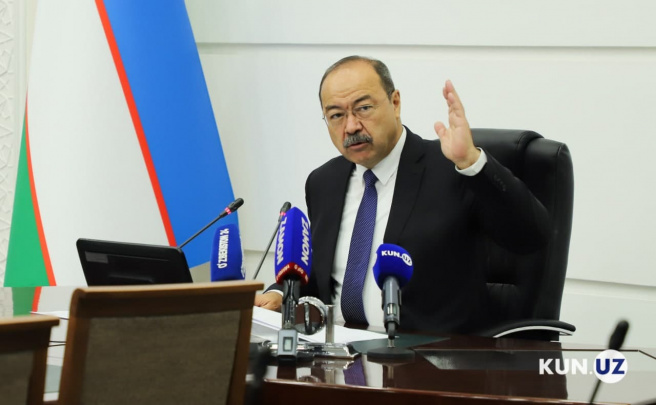