In Tashkent region, another district khokim has been replaced. The head of the Tashkent district Akbar Sulaymanov resigned from his post. 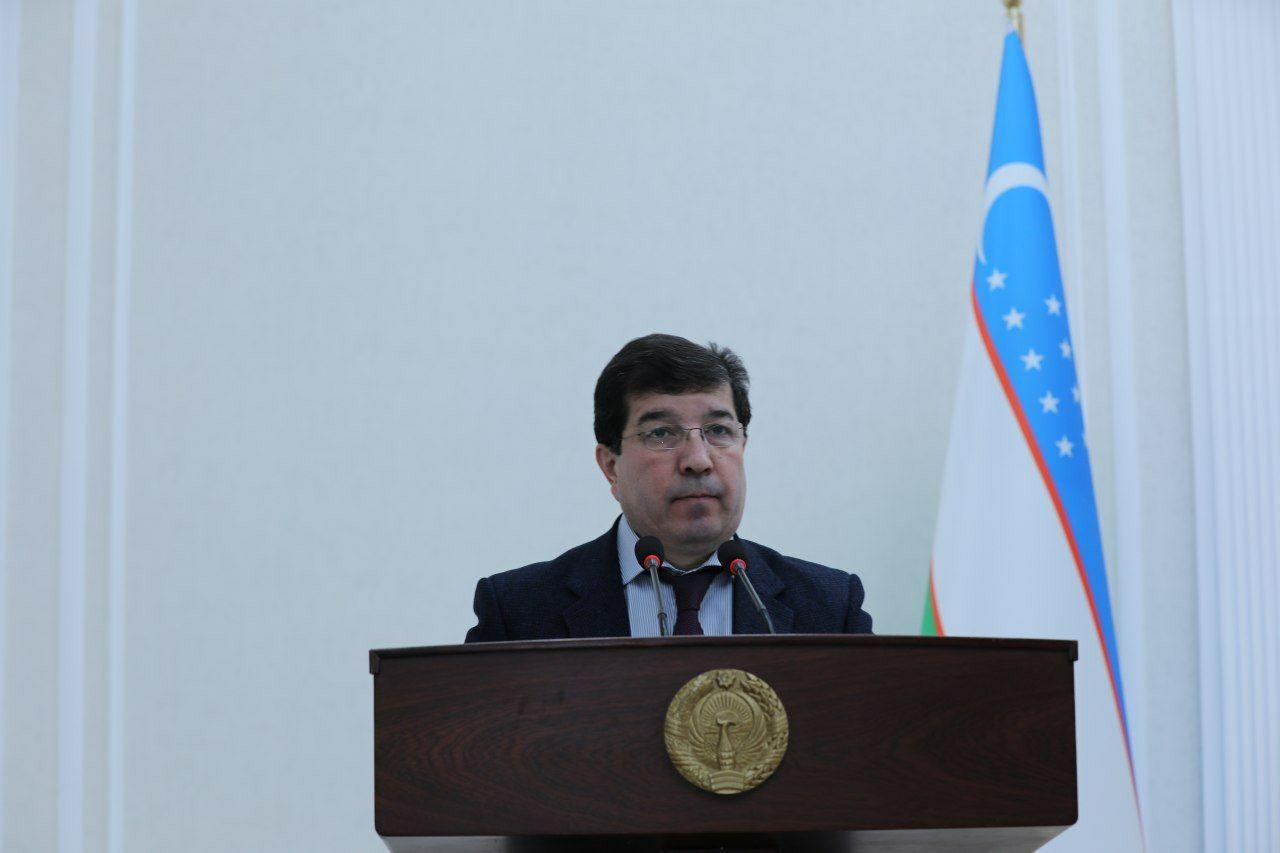 Today, February 19, an extraordinary session of the district council of people’s deputies took place in the Tashkent district.

Previously, he worked as the deputy chairman of the State Tax Committee, the head of the Uzbekoziqovqatholding company, the first deputy khokim of Tashkent region and khokim of the Shaykhantakhur district. 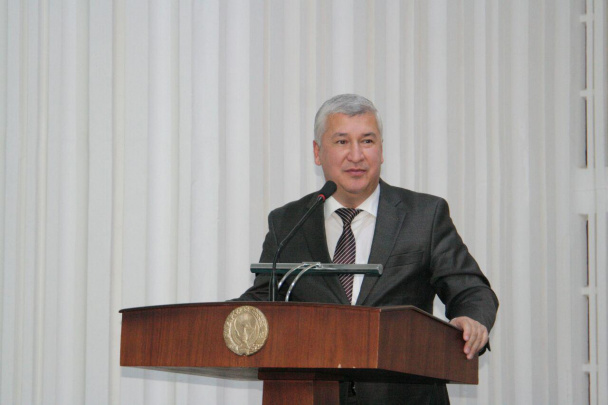 19:53 / 15.01.2019
New khokim of Tashkent district is appointed
Leave a comment.You must register to post a comment!
Authorization with social networks