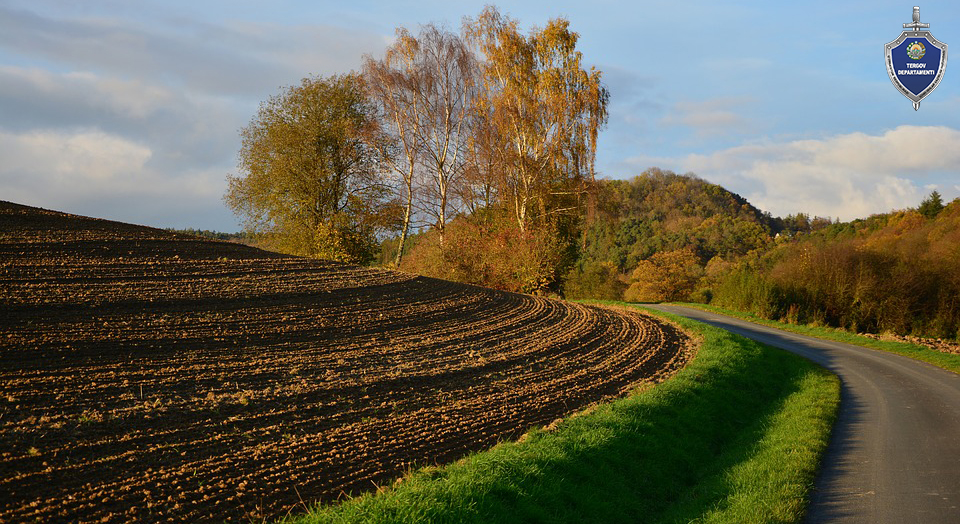 According to the press service of the MIA Investigation Department, during the operational event, it was found out that since 2015, the 41-year-old head of a farm has illegally sold 79 hectares of irrigated and sown land for housing for a total value of 64 million soums.

At the same time, he promised that in the future it will be legal to certify land plots through the decision of the district khokim.

On this fact, Payarik Investigation Department of the Interior Ministry opened a criminal case under Article 168 (fraud) of the Criminal Code.

15:47 / 06.02.2020
Indebted chemical plant in Samarkand being sold to a foreign company
Leave a comment.You must register to post a comment!
Authorization with social networks