On February 28, the second plenary session of the Senate of Oliy Majlis will be held in Tashkent. The decision on this was made on February 19, at a meeting of the Council. 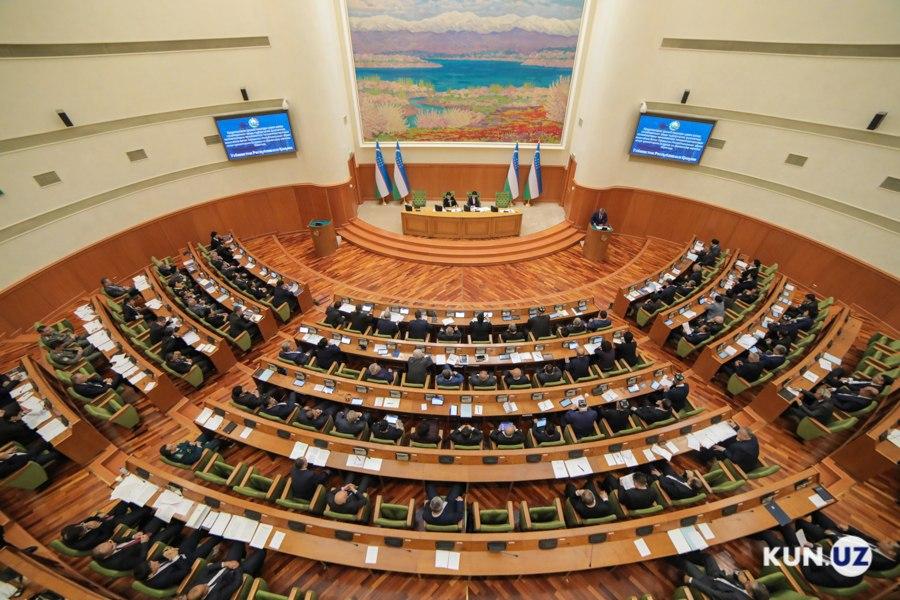 As the Senate press service reported, at the plenary session, senators plan to discuss a number of legislative acts and important issues related to the serial continuation of reforms in the socio-economic, legal and judicial spheres, strengthening the institution of mahalla and family, protection of the rights of children. The laws “On citizenship of the Republic of Uzbekistan”, “On the population census”, “On metrology”, and “On international commercial arbitration” are among them.

Senators will also consider laws providing for amendments and additions to some legislative acts in connection with the establishment of additional guarantees of the rights of children, further introduction of information technology in court proceedings and optimization of the terms for pre-trial settlement of disputes. At the plenary session, the law “On ratification of the Charter of the Hague Conference on Private International Law (The Hague, October 31, 1951)” will be discussed.

In addition, senators will consider the approval of the presidential decree “On measures to improve the socio-cultural atmosphere in society, further support the mahalla institution and raise the system of work with families and women to a new level”.

Members of the Senate will also hear information from the Interior Minister on the activities of law enforcement bodies in the field of combating crime and crime prevention in 2019, as well as the Minister of Foreign Affairs on the activities in fulfilling the tasks assigned in 2019.

The participants in the plenary session will consider the issue of sending a parliamentary request to the Cabinet of Ministers on the status of medical examinations of citizens and determination of disability by medical and labor expert commissions.

It is also envisaged to discuss the results of parliamentary requests previously sent to the Cabinet of Ministers.

A working group has been formed to coordinate the work of the committees and apparatus of the Senate of Oliy Majlis in preparing and holding the second plenary meeting.

11:18 / 22.01.2020
Shavkat Mirziyoyev: To receive additional financial support from international organizations, we should combat corruption
Leave a comment.You must register to post a comment!
Authorization with social networks