Uzbekistan will simplify the procedure for getting permission to enter its airspace, said Transport Minister, Elyor Ganiyev. 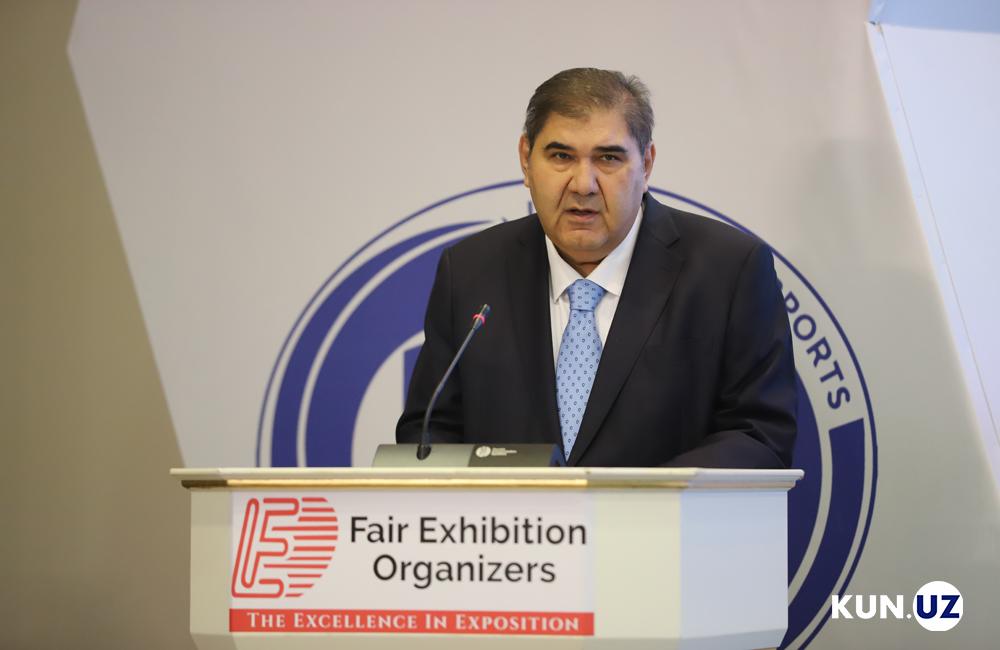 “We have the task to enhance the services offered to airlines flying over the territory of Uzbekistan. In this regard, in order to create favorable conditions for foreign airlines, we plan to simplify the procedure for getting permission to fly through Uzbekistan’s airspace without landing on the basis of “Flight-Plan”,” he said during the International Aviation Forum in Tashkent.

The minister noted that they were given specific tasks to transform the entire transport industry, including aviation. “It is worth noting that over the past two years very serious reforms have taken place in the field of civil aviation. The number of foreign airlines operating in Uzbekistan has increased from 15 to 23 in the last three years,” Ganiyev added.

According to Deputy Prime Minister, Aziz Abdukhakimov, the tourism industry, the development of transport communications and air routes are a strategic priority for Uzbekistan.

“Currently, many companies throughout the world have shown interest in the aviation market of Uzbekistan, and this is understandable – aviation sphere of the country has great prospects for growth,” Abdukhakimov said at the forum.

11:51 / 13.02.2020
“Monopoly in the sphere of aviation will be completely eliminated” Elyor Ganiyev
Leave a comment.You must register to post a comment!
Authorization with social networks