The Investigative Department at the Ministry of Internal Affairs reported about a major fraud in Navoi region. 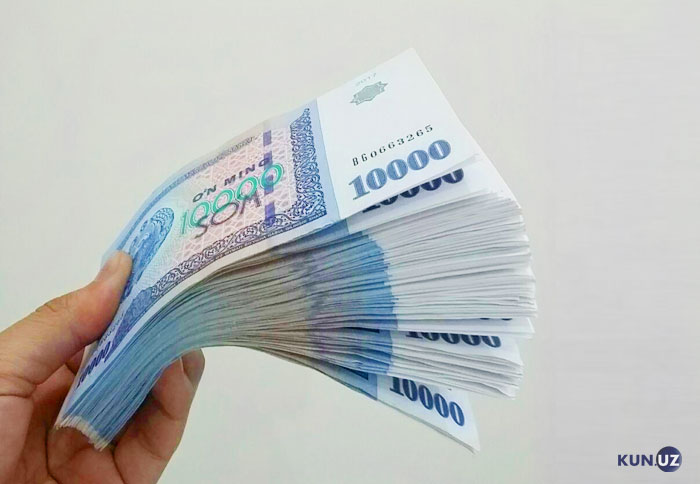 On February 18, 2020, 26-year-old citizen of Navoi appealed to the Navoi Internal Affairs Directorate with a statement. According to the Investigative Department of the MIA, he said that the head of a certain LLC, 32-year-old citizen, proposed him to start a joint business. In September 2019, he received 260,000,000 soums for these purposes, but did not fulfill the promises he made, and spent the money.

A criminal case has been opened on this fact under Article 168, paragraph “a”, part 4 of the Criminal Code (Fraud committed on an especially large scale).

It is reported that investigation has started.

11:10 / 11.11.2019
A South Korean citizen detained in Uzbekistan for fraud
Leave a comment.You must register to post a comment!
Authorization with social networks